Full of the joys of Purim

As well as making an effort with costumes, take some time to think about dressing up your favorite dish. 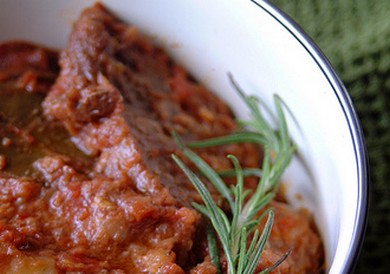 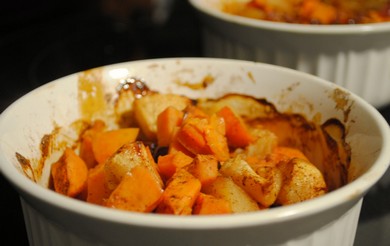 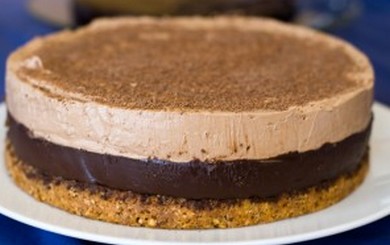 Make crust:
Preheat oven to 350 and lightly grease a 10-inch springform pan. In a bowl stir together crust ingredients until combined well and press onto bottom of pan. Bake crust in middle of oven 15 minutes or until pale golden. CoolMake chocolate layer:
In a saucepan heat cream, chocolate, and corn syrup over moderate high heat, stirring occasionally, until chocolate is melted and mixture just comes to a boil. Remove pan from heat and stir in margarine one piece at a time, until smooth. Pour mixture over crust in pan and chill until firm about 3 hours.Make buttercream layer:
In a saucepan cook sugar and water over moderately high heat, stirring occasionally, until sugar is melted. Simmer syrup, undisturbed until a candy thermometer registers 240 degrees. In a bowl with an electric mixer beat yolks until smooth. Add hot syrup in a stream, beating on high speed until thickened and cooled. Reduce speed to medium and beat in margarine, a little at a time. Beat in liqueur and chocolate until combined well. Spread buttercream over chocolate layer and chill until firm, about 3 hours. Run a knife around pan and carefully remove sides. Garnish with chocolate curls.
Advertisement
Subscribe for our daily newsletter