Fifth medical school due to open doors in October 2011

Bar-Ilan president says he already has agreements with northern hospitals to provide clinical teaching facilities to medical students in Safed. 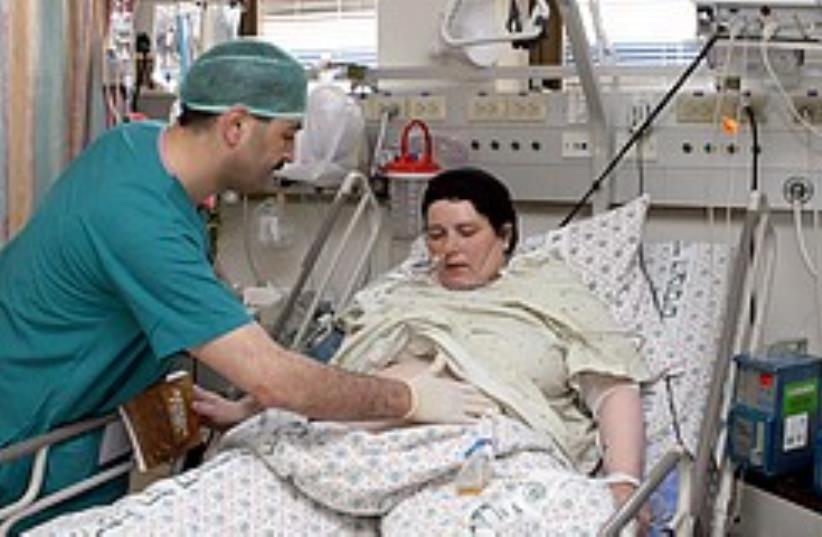 A doctor treats a patient at an Israeli hospital.
(photo credit: Ariel Jerozolimksi)
Advertisement
The country’s fifth medical school – to be established in Safed by Bar-Ilan University – will open in the fall of 2011, according to an announcement in the cabinet on Sunday.Bar-Ilan University president Prof. Moshe Kaveh said at the meeting in Jerusalem that he already has agreements with northern hospitals to provide clinical teaching facilities to medical students in Safed. In addition, 50 physicians and scientists and their families are planning to move to the Galilee to work at the medical school, and others will come on aliya or return to Israel to join the faculty, he said.Prime Minister Binyamin Netanyahu, who holds the Health portfolio, said he would head a ministerial committee established to follow up the progress of the new medical school, which joins those affiliated to the Hebrew University of Jerusalem, Tel Aviv University, the Technion-Israel Institute of Technology in Haifa and Ben-Gurion University of the Negev in Beersheba.Also on this ministerial committee will be Finance Minister Yuval Steinitz, Minister for the Development of the Galilee and Negev Silvan Shalom, Education Minister Gideon Sa’ar, Minister for Minority Affairs Avishay Braverman and Deputy Health Minister Ya’acov Litzman.Shalom said he dreams of 300,000 new residents coming to the Galilee as a result of the new medical school and other projects. In addition, medical infrastructure and research facilities in the periphery will be established and expanded.