Going green in the holy city

If you live in Old Katamon, you may be aware of a charming community-created pastoral spot located between Harav Berlin and Hapalmah streets, otherwise known as the Brody Community Garden. 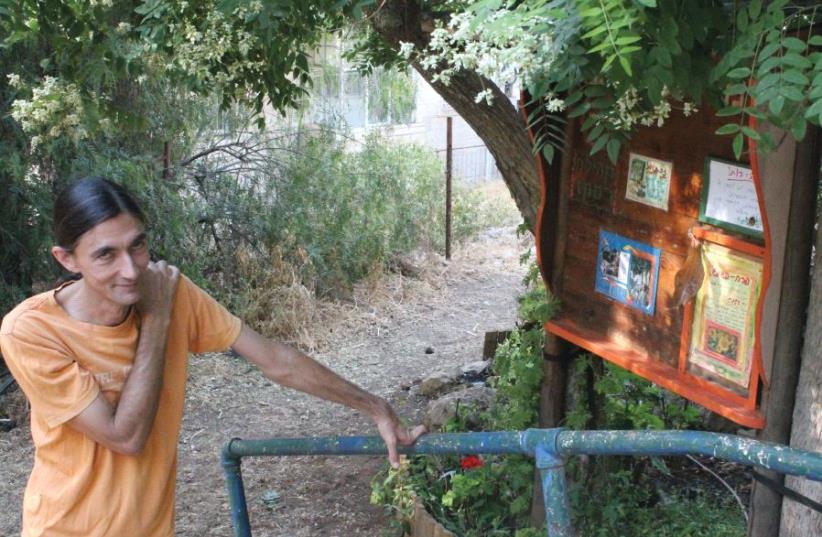 Yair Assaf-Shapira helped to found the Rassco community’s Rachel Elyashar Garden a decade ago
(photo credit: BARRY DAVIS)
Advertisement
Most of us Jerusalemites may not be aware of it, but we have plenty of room to breathe. We talk about parks in terms of “green lungs” and the more expansive public areas, such as Sacher Park and Independence Park, certainly answer to that description. But there is also a plethora of more diminutive spaces dotted around the city – community gardens.If, for instance, you live in the environs of Old Katamon you may be aware of a charming community-created pastoral spot located between Harav Berlin and Hapalmah streets, otherwise known as the Brody community garden. Brody Alley leads up to the garden from the west, hence the name. And there is another neighborhood-ensconced public spread not too far away, sandwiched between Shimoni and Tchernikovsky streets.