Sea Israel: The Gottesman Aquarium to open in Jerusalem

New opportunity to observe the wonders of the sea in Israel's landlocked capital. 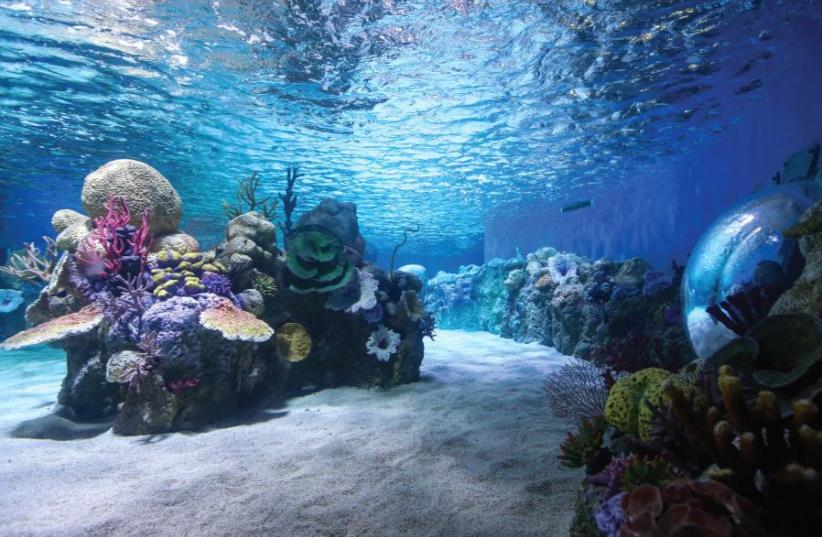 Sea Israel: The Gottesman Aquarium
(photo credit: MARC ISRAEL SELLEM)
Advertisement
Bringing the sea to Jerusalem might sound like a crazy idea, but this June, it will become a reality.The Jerusalem Biblical Zoo is currently the city’s most visited paid attraction. In 2002, the zoo was given approval to expand its 26-hectare campus by an additional 14 hectares. At that time, the idea to build an aquarium on this additional land was proposed.