The end of the ‘shmita’ year: An opportunity to begin again

The desire to live in the Land of Israel is multifaceted. For some of us, it is mainly an outgrowth of our awareness and desire to connect to this land’s history, while for others the excitement of building Israel’s future is the strongest bond. 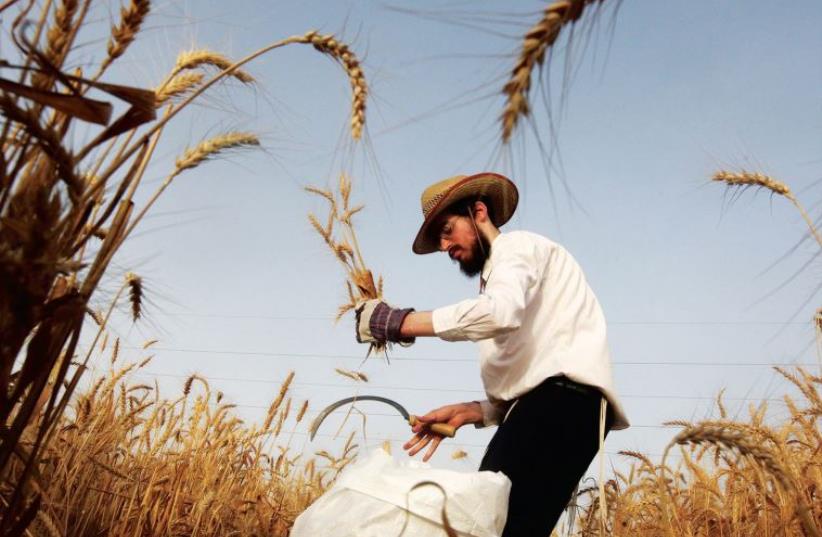