The forgotten casualties: Helping Israeli society mature in the way it deals with war

"A soldier is not a mythological hero – he is a human being with pains like the rest of us.” 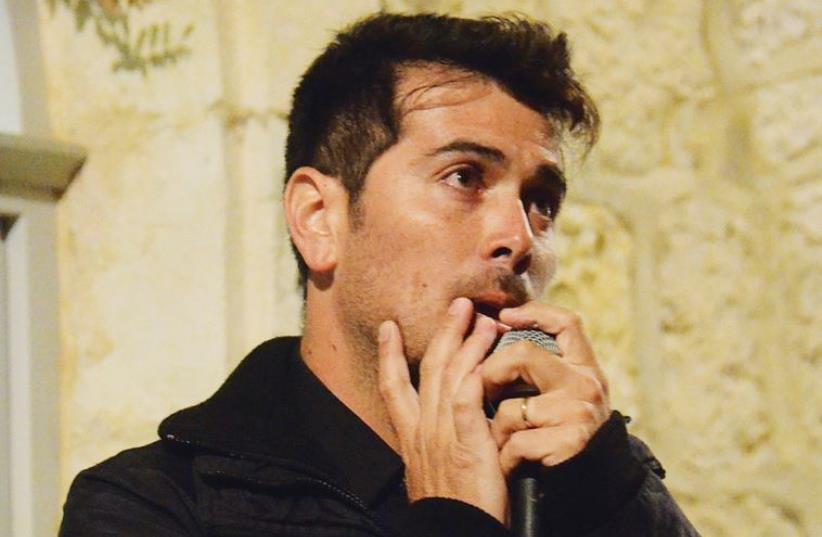 Rodrigo Gonzales
(photo credit: TAL ELYAKIM-ZE’EVI)
Advertisement
When Israel mourns each Remembrance Day and honors the fallen soldiers by whose ultimate sacrifice the Jewish People can live free and prosperous in their ancestral homeland, little else but the hallowed dead themselves and their shattered families seems to deserve an iota of public attention.Remembrance Day is an important societal vent through which the pain of loss can be acknowledged and a measure of sanity preserved against the backdrop of a constant state of war that mars the reality of life in Israel.