Visiting the little-known Chamber of the Holocaust

The Chamber of the Holocaust was even able to receive some of the ashes of victims to give them a proper burial. 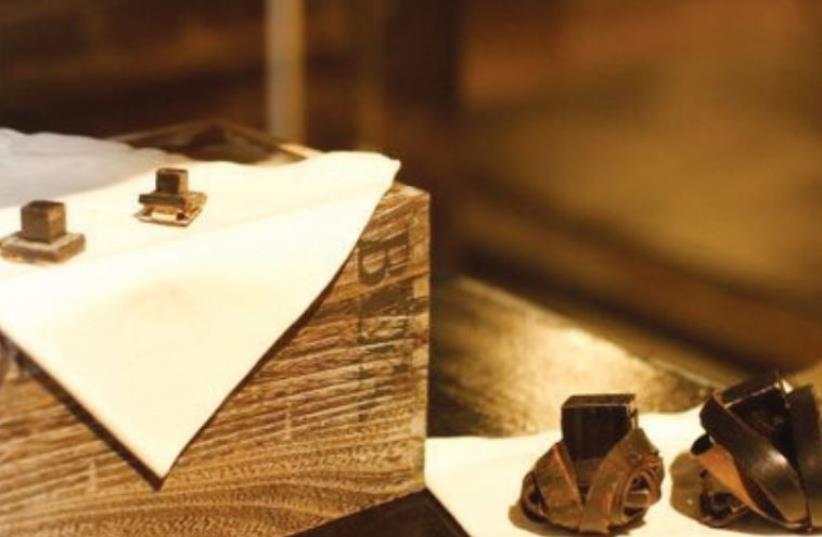 Mini-tefillin secretly passed around in concentration camps
(photo credit: IAN GOODMAN AND ELLY MERENSTEIN)
Advertisement
‘Most places educate through learning; we educate through experience,” says Ilan Goodman, chief curator at the Chamber of the Holocaust Museum and Memorial. Situated on Mount Zion at the footsteps of the Tomb of King David, the site is home to a rich collection of artifacts and ashes, as well as survivors’ memories of lives and entire communities that were wiped out.Established in 1949 by Holocaust survivors as the first Holocaust museum in Jerusalem – and possibly in the world – The Chamber of the Holocaust was envisioned as a memorial site to convene and connect. Rather than feeling like outsiders, museum visitors are encouraged to connect and engage with the memories and be a part of the story. The cave-like sanctuary is framed by tombstones created to commemorate the lives of those who did not receive a proper burial. On display are Torah scrolls, uniforms from Auschwitz, tiles from a destroyed mikve, letters, and much more that the survivors brought. 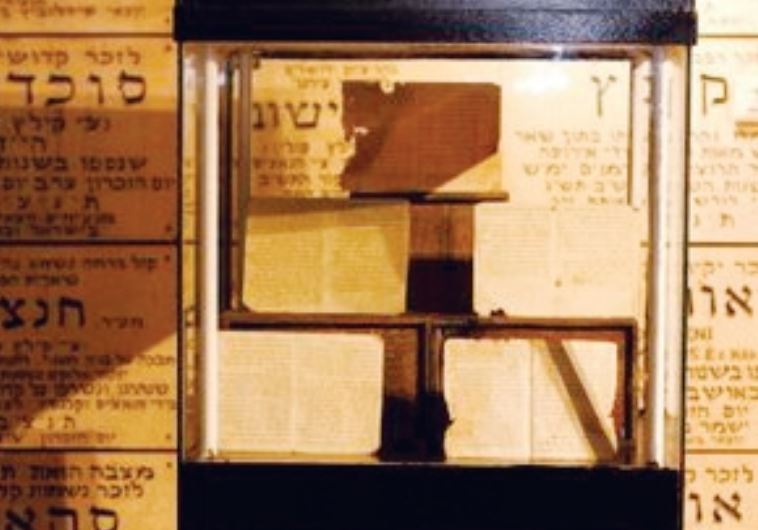 “These aren’t mere artifacts; in a sense they are part of our collective history,” Goodman explains. The exhibits are mostly small items the survivors were able to keep with them in the camps, including parts of a prayer book someone had written from memory on scrap paper and mini-tefillin that were secretly passed around. Because of their difficult history, the items are not in optimal condition and the museum is constantly working at restoration.“These Torah scrolls have survived 500 years. They’ve survived the Nazis. Eventually what’s going to destroy them is the worms,” Goodman laments, indicating Tunisian scrolls on display that are slowly deteriorating.“A lot of money goes toward preservation,” explains Elly Merenstein, managing director of the museum. With significant resources required for the upkeep of the items as well as the actual facilities, the Chamber of the Holocaust has been struggling to move forward with new displays and projects.The Chamber of the Holocaust is committed to remembering worlds that no longer exist. Survivors wrote memories of their shtetls before they were destroyed. They recorded as many names they could remember, descriptions of the layout, certain people, and sensory details of anything and everything. “They wrote to prevent things from being forgotten,” Goodman says. The tombstones commemorate nearly 2,000 communities that were lost. 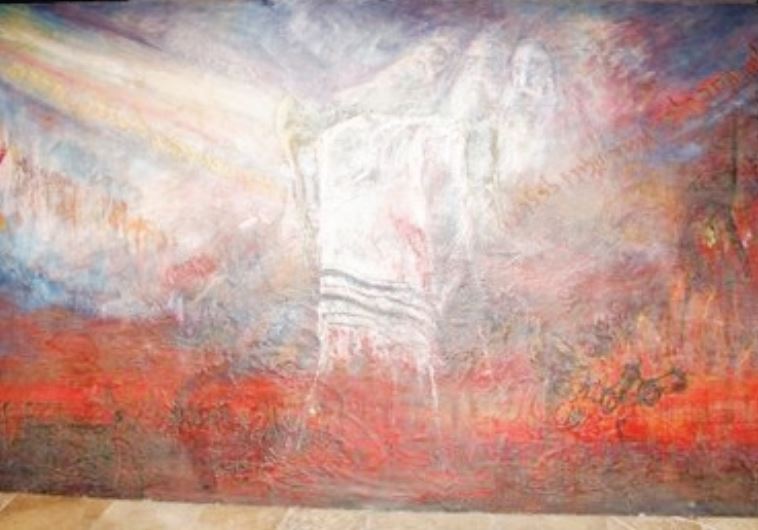 The Chamber of the Holocaust was even able to receive some of the ashes of victims to give them a proper burial.Beyond being a venue for learning about historical events, the Chamber of the Holocaust provides a way to connect with the memories of individuals and be a part of an important story that lives on. It also serves as a safe haven for survivors and their families. As such a special place, it would be unfortunate if it failed to reach its full potential due to financial constraints; the museum needs help upholding the legacy and memories of the many survivors that put so much effort into establishing it.“The museum is for the survivors – it’s what they want and what they want to say. More than a memorial to what was lost, it is a testament to what has lasted and is still here,” Goodman concludes.

For more information on visiting the Chamber of the Holocaust or donating: www.martefhashoah.org/
Advertisement
Subscribe for our daily newsletter