#42 Russel F. Robinson - The Jewish leader investing in the future

Robinson has imbued JNF-USA with a can-do spirit ever since he took the helm in 1998. 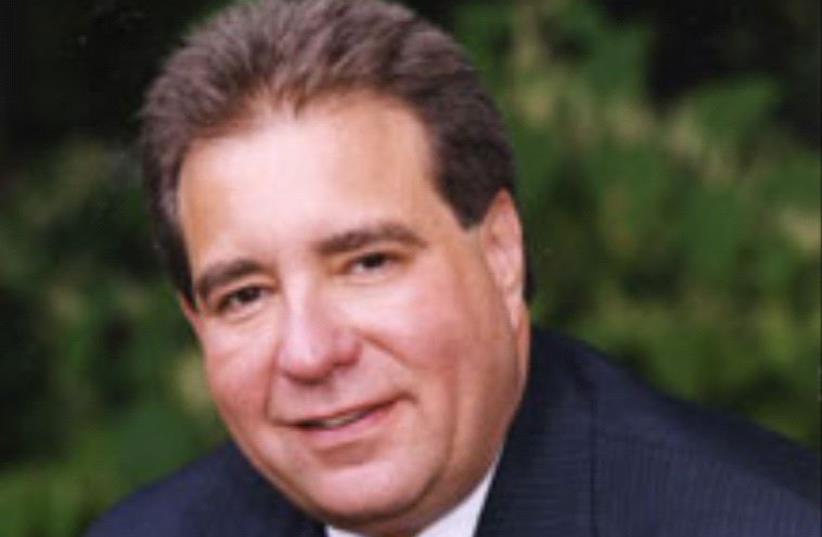 Russell F. Robinson
(photo credit: JNF)
Advertisement
As Jewish National Fund-USA CEO, Russell F. Robinson, often shuttles between New York and Tel Aviv, and his anti-jet lag routine is nailed down to a science: “Get on a plane, go to sleep, get up and start going!,” he told The Jerusalem Post energetically as he just arrived stateside after a weeklong trip to the Holy Land last month.That get-up-and-go approach could be emblematic of Jewish National Fund’s approach regarding its life-changing initiatives in Israel: Do the work, do it well, do it efficiently and with a positive attitude.Robinson has imbued JNF-USA with that can-do spirit ever since he took the helm in 1998. Under his watch, two major initiatives were launched, set to change the face of Israel: Blueprint Negev and Go North. The two campaigns aim to bring 500,000 and 300,000 new residents to both regions, respectively.For Robinson, those two projects are game-changers when it comes to implementing the organization’s overall goal of improving the life of the Israeli people.“We’re working now on Go North in earnest, as we’ve done with Blueprint Negev. It’s a challenge. But it’s a challenge that we can be confident in,” Robinson said.As a leader of one of the largest Jewish non-profit organizations, Robinson is invested in the future of Jewish philanthropy. As such, the organization is dedicated to fostering the next generation of Jewish donors. It has done so through its JNFuture program which brings young professionals from around the country dedicated to learning more (and investing) in the Zionist dream.“For most organizations, working with 22 to 40-year-olds is not what they would call ‘profitable,’” Robinson explained. “We, however, look at it as profitable not in terms of dollars, but for the future of the Jewish National Fund and the Jewish community.We’re going to continue to invest no matter that the ROI isn’t immediate.”He’s also proud of the work JNF has done with the Alexander Muss School in Israel which is looking forward to opening a new branch near Beersheba. The high school, whose main campus is located in Hod Hasharon, offers study-abroad programs for students interested in learning about Israel while enhancing their education. It also serves to prepare students for the college experience and has been credited by education professionals for getting applicants into their first-choice universities.“In 16 weeks we transform their lives, but in the next 50 to 70 years they transform the American Jewish community,” he said.Despite the negative news lately painting Israel-Diaspora relations as bleak, Robinson remains optimistic.“As the Jewish community, we have to be more positive,” he implored.“Martin Luther King didn’t say he had a nightmare, he proclaimed that he ‘had a dream!’ We too have a dream and believe in it.”