The incident came as New York City was on edge after a bomb planted by an alleged terrorist blew up wounding 29 people in the Chelsea neighborhood earlier this week. 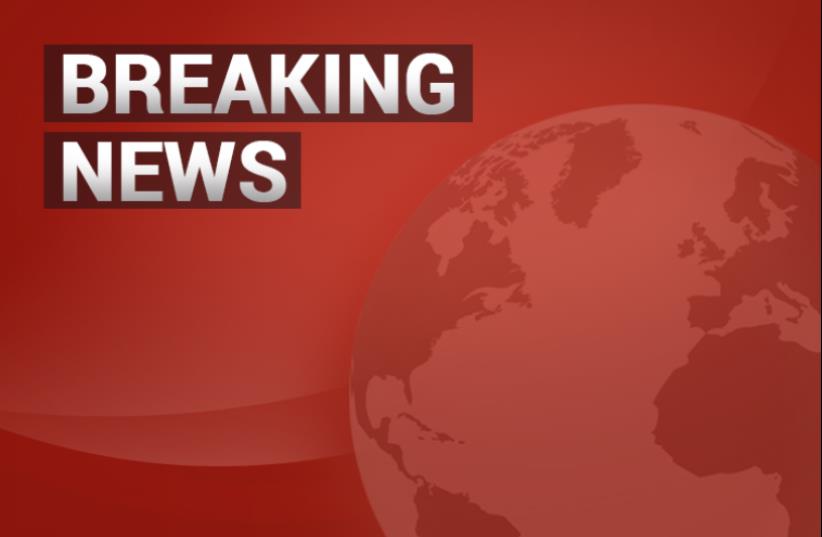 JPost breaking news
(photo credit: JPOST STAFF)
Advertisement
US authorities reopened a terminal at LaGuardia Airport in New York on Friday after an abandoned vehicle prompted its evacuation, media reported.Authorities evacuated Terminal B at about 11 p.m. local time after a car was left unattended with its doors open, several media outlets reported.An hour later, media reported the terminal was reopened as several passengers tweeted photos of an SUV being towed away.During the incident, several passengers shared photos on social media of military personnel standing guard and walking through the airport. Photos also showed passengers standing or walking outside the terminal."Just landed at LGA and entire arrivals have been closed and there are soldiers with AR-15s everywhere," Dan Chen tweeted.Airport officials and police were not immediately available for comment.The incident comes less than a week after a series of bombings in New York and New Jersey left 31 people injured in what authorities described as a "terrorist act."Ahmad Khan Rahami, 28, was arrested on Monday after being wounded in a gunfight with police in New Jersey and was charged with the bombings.