Analysis: Panama Papers deal a harsh blow to corruption, but also to privacy

It is becoming harder for the real power brokers to hide behind straw people even in foreign lands. 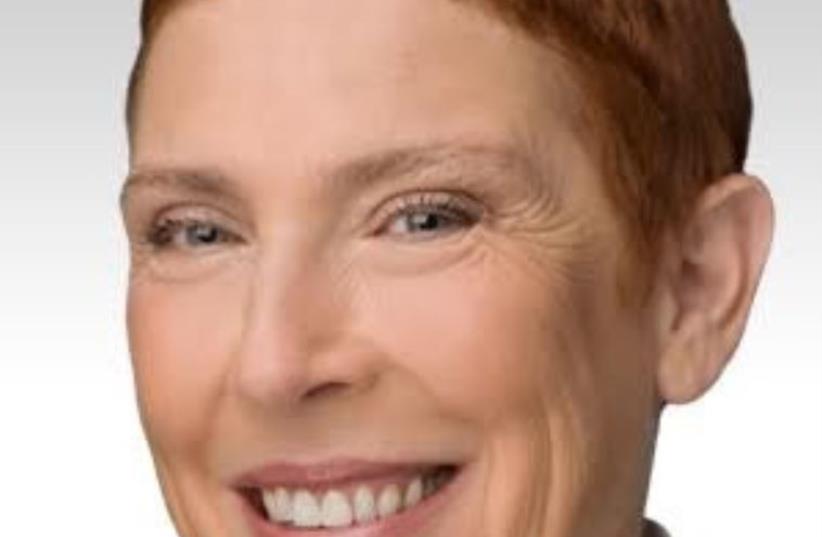