Israel agrees to update US about China trade to avoid tension

The Biden administration, like the Trump administration before it, has expressed major security concerns about Chinese investments in Israel in 5G Internet infrastructure and transportation.

The security cabinet has been engaged in discussions about Israel’s next steps, amid an increasingly tense superpower competition between Washington and Beijing and continuing concern in the US about Chinese involvement in the Middle East. The Defense, Public Security and Foreign ministries have also been involved in the discussions.

Israel is on the American side if it has to choose a side and won’t fight with Washington over China, a senior diplomatic official said Monday, but it would prefer to stay under the radar so it does not lose business and investments from China.

In light of US warnings that Chinese investments could cause security breaches, Jerusalem has agreed in recent months to update Washington about any major deals with Beijing, especially in infrastructure and technology.

Israel would reconsider any such deals at America’s request, a senior diplomatic official said Monday. 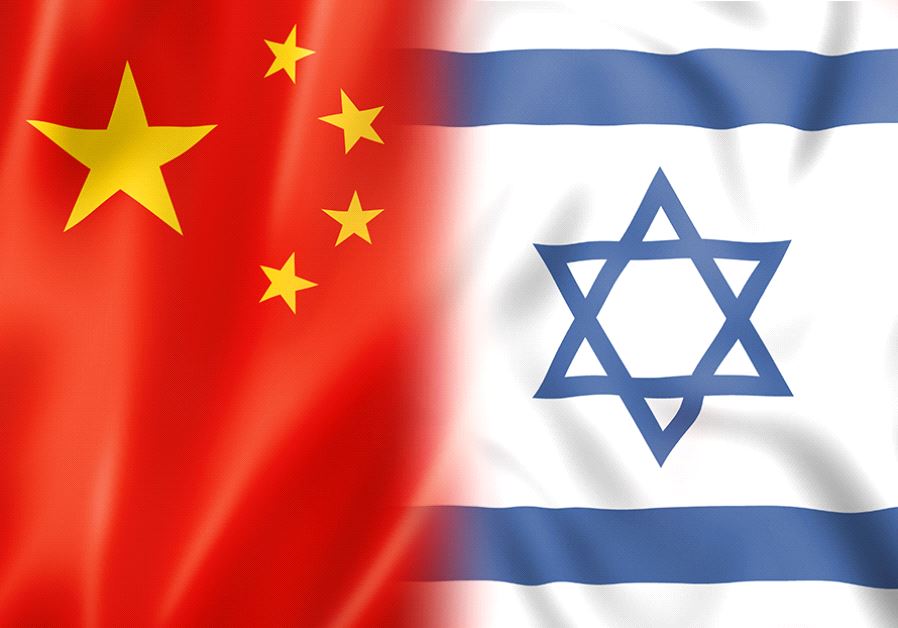 At the same time, the Jewish state is trying to indicate to China that it is continuing business as usual, even though that is not quite the case.

US National Security Advisor Jake Sullivan impressed upon Foreign Minister Yair Lapid the importance of the issue during his visit to Israel two weeks ago. But Lapid also met with Chinese Science and Technology Minister Wang Zhigang last week about holding a China-Israel innovation summit.

Israel has also repeatedly asked the US to suggest American alternatives to Chinese investments, mostly to no avail.

However, the recent roundtable of senior officials from the US, Israel, UAE and India was partly a response to that, with Washington encouraging joint infrastructure ventures for Jerusalem, Abu Dhabi and Delhi.

Israel has also entered serious discussions with the UK as a possible alternative to Chinese investments.

The Biden administration, like the Trump administration before it, has expressed major security concerns regarding Chinese investments in Israel’s 5G Internet infrastructure, as well as in transportation. A diplomatic source said the Americans floated a possible scenario in which China plants a fiber-optic cable in a tunnel a Chinese company bores for the Tel Aviv Light Rail.

In addition, Washington has been dissatisfied with Israel’s mechanism to screen foreign investments in essential infrastructure and technology.

Meanwhile, Israel has continued to stall on announcing the winner of the tender to build the Tel Aviv Light Rail’s new Green and Purple lines, which was supposed to be announced in June. Most of the groups competing for the multibillion-dollar deal include Chinese companies, some of whom the US banned over ties to the Chinese defense industry.

Israel also declined to respond to Chinese firm Hutchison’s application for a license to control the second-largest Israeli telecom company, Partner, out of security concerns and under US pressure. Hutchison sold its shares in November to a group of Israeli investors.