The assassination of politician Juvenal Habyarimana sparked 100 days of violence in Rwanda, mainly by Hutus against minority Tutsis and moderate Hutus, in which some 800,000 people were slaughtered.

France's highest court, the Cour de Cassation, on Tuesday upheld a decision by investigative magistrates in 2018 to drop an investigation into the killing of Rwanda's then-president in 1994, which triggered a genocide.

Hutu politician Juvenal Habyarimana died in April 1994 when his plane was downed near Kigali airport by rockets. His killing sparked 100 days of violence in Rwanda, mainly by Hutus against minority Tutsis and moderate Hutus, in which some 800,000 people were slaughtered.

France launched an investigation in 1998 into the role of Rwandan government officials in the killing after pressure from relatives of the French flight crew who also perished.

In a written ruling, the court cited the questions remaining on the identity of those responsible and inconsistencies in testimonies accusing members of the Tutsi-led Rwandan Patriotic Front of carrying out the attack.

An inquiry by Rwandan President Paul Kagame's government said the missile that brought down the jet had been fired from an army camp controlled by Hutus. 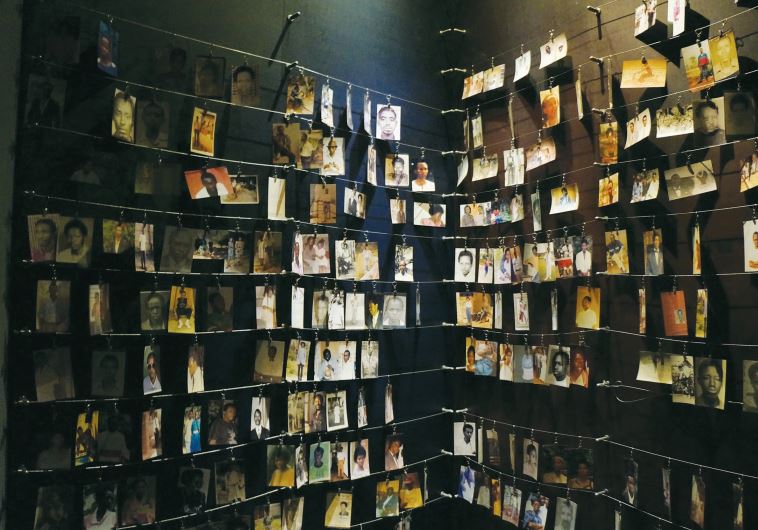 International investigators, however, have been unable to determine whether the perpetrators were close to the Rwandan government at the time, or to the opposition Rwandan Patriotic Front which put an end to the genocide and took power.

France's opening of the judicial process against Rwandan officials and accusations by the post-genocide Rwandan administration that France was complicit in the massacres damaged relations between the countries for several years.

Last year Macron travelled to Kigali where he recognised his country’s role in the genocide and said he hoped for forgiveness.