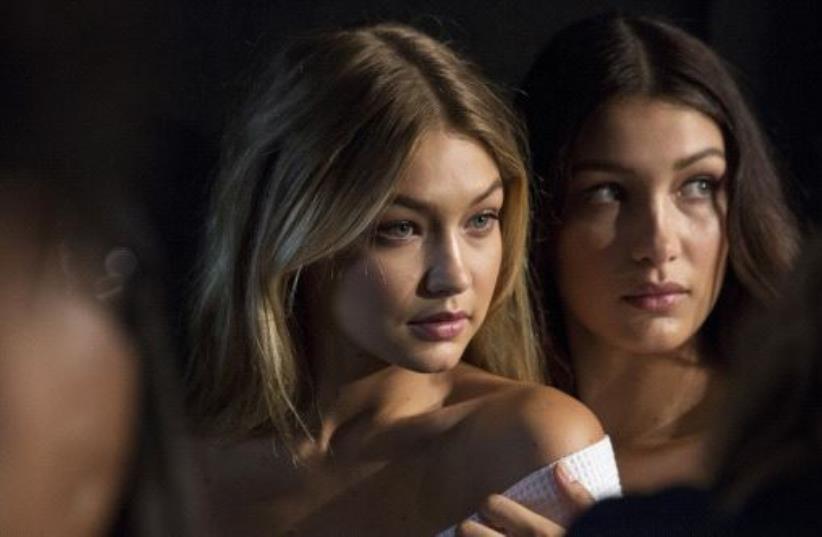 American-Palestinian model Gigi Hadid faced criticism from social media users on Saturday after posting an Instagram story where she denounced the terror attack that took the lives of three Israelis on Dizengoff Street Thursday night.

"I would like to say that terrorism goes against the true message of the Free Palestine Movement. What happened in Tel Aviv is a tragedy, and is disappointing to Palestinians who want peace and fairness for all - regardless of religion, race or politics," Hadid wrote in her post. "Innocent Israelis don't deserve to die."

Hadid also gave her condolences to the families of the terror victims - Tomer Morad (28), Eitam Megini (27) and Barak Lofan (35). The three were buried on Sunday. The first two were childhood friends.

However, Hadid nevertheless received criticism on Twitter for her post, with one user calling her a "Zionist apologist." Another user tweeted that "someone should tell [Hadid] that fighting under occupation is legal under international law, so what Palestinians have been doing is 200% legal."

Other users also justified the terror attack in their criticism of Hadid. Another user wrote that the model is "so f***ing dumb to openly call the Palestinian resistance 'terrorism.'" Another tweet with nearly 200 likes accused Hadid of "defaming Palestinian freedom fighters."

Before posting the Instagram story, Hadid had frequently criticized Israel, especially during Operation Guardian of the Walls. She most recently equated the suffering of Ukrainians and Palestinians in a post on Instagram last month in light of the Russian invasion of Ukraine. On Sunday, she shared a new post on her Instagram story, where she states that "the everyday killing of innocent Palestinian people at the hands of the Israeli government. For decades. Has and never will be the answer."

The terrorist of Thursday's attack, Raad Hazem, was only found hours later after a night-long manhunt in a mosque in Jaffa by two Shin Bet officers. In addition to killing three, Hazem also injured a dozen people in the attack.

On Sunday, IDF forces shot at the two brothers of Hazem in Jenin's industrial zone, Palestinian media reported. Neither brother was killed in the altercation.