Who is Russia's new war commander Gerasimov and why was he chosen?

By putting Gerasimov in direct command, Putin can send a signal to the West about his determination to win the war. 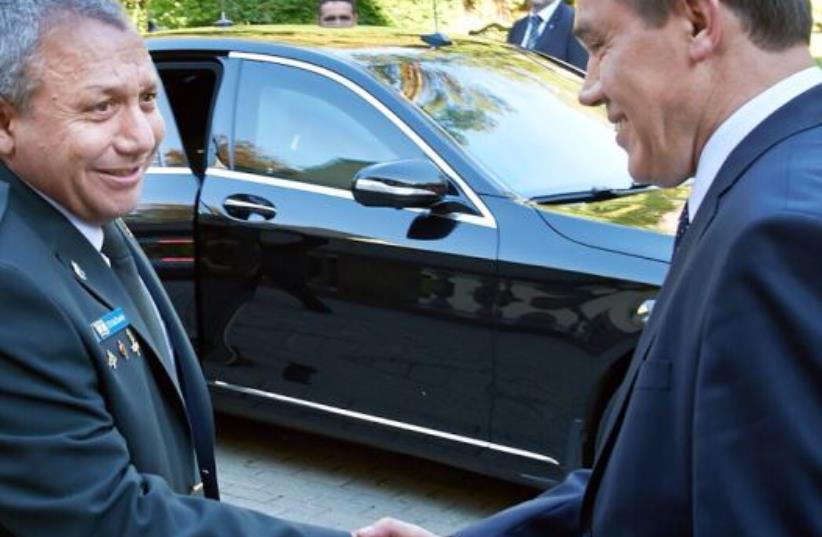 President Vladimir Putin's defense minister has appointed Russia's most senior general, Chief of the General Staff Valery Gerasimov, 67, to lead its war in Ukraine, the most dramatic in a series of senior command changes since Russia invaded in February.

Criticism of the new commander

Many of the nationalist war bloggers who have a license from the Kremlin to criticize the conduct of the war have blamed Gerasimov for the fact that a superpower military - supposedly modernized and expensively re-equipped in the last 15 years - has failed so signally to subjugate its much smaller neighbor.

Critics in Ukraine, the West, and even inside Russia cast the Russian armed forces as naive, poorly prepared and equipped, slow to react, and riven by disparate and often distant command structures.

After the failure of an unplanned mobilization campaign to turn the tide in Russia's favor, rumors had swirled for months that Gerasimov, largely invisible to the public, would be sidelined.

Both Yevgeny Prigozhin, founder of the Wagner Group contract militia, and Ramzan Kadyrov, leader of the southern Russian republic of Chechnya, have made thinly veiled criticisms of Gerasimov while demonstratively claiming battlefield successes for their own, supposedly superior, semi-autonomous forces. 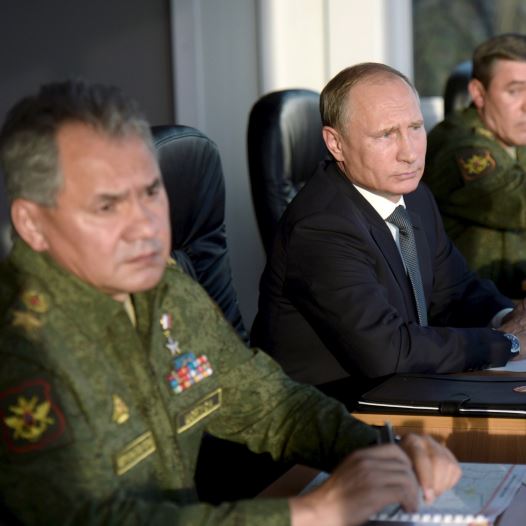 Supporters of the defense ministry say Russia often performs poorly at the start of wars, and that many of the problems that have become apparent in supply, technology, and command over the past 10 months have been or are being resolved.

What does it mean for the battlefield?

The defense ministry said the seniority of the commander in charge of the "special military operation" reflects the expansion of its scale and the need to improve organization and command.

Igor Korotchenko, a hardline military expert who is given generous space on state television, said Putin's decision stemmed from Ukraine's receipt of longer-range heavy weapons from the West and the prospect that it would soon receive Western armored fighting vehicles and possibly battle tanks.

He said Gerasimov's arrival increased the likelihood that Russia might use battlefield nuclear weapons in Ukraine:

"The appointment of Gerasimov means that all means of destruction in the arsenals of the Armed Forces of the Russian Federation - without exception - can be used."

By putting Gerasimov in direct command, Putin can send a signal to the West about his determination to win the war, reinforce the standing of the army relative to Prigozhin and Kadyrov's militias and, not least, make his top general more accountable for the day-to-day conduct of the invasion.

"Now the General Staff is directly and uncompromisingly responsible for absolutely everything," said Semyon Pegov, a Russian military blogger who uses the name Wargonzo.

"'General Armageddon' is still at the center of decision-making, but in a much less vulnerable position."

Tatiana Stanovaya, founder of the R.Politik analysis firm, was unconvinced that the change would make much difference.

"Gerasimov was handed command of the military operation because of Surovikin's serious setbacks," she said.

"Putin is looking for effective tactics against the background of a 'creeping' defeat."

"He is trying to reshuffle the pieces and is therefore giving chances to those he finds persuasive. Today, Gerasimov turned out to be persuasive. Tomorrow it could be anybody else."

Gerasimov was appointed chief of the general staff and deputy defense minister by Putin on Nov. 9, 2012, three days after Putin's long-time ally Sergei Shoigu was made defense minister.

Each of the men holds one of the three nuclear briefcases that can order a Russian nuclear strike.

Gerasimov played key roles in Russia's seizure of Crimea from Ukraine in 2014 and in Russia's game-changing military support for President Bashar al-Assad in the Syrian Civil War.

The U.S. State Department sanctioned him the day after the invasion of Ukraine, saying he was one of three senior Russians alongside Putin who were directly responsible for the war.

Gerasimov was born on Sept. 8, 1955, in Kazan, rising through the ranks from Russia's tank forces to graduate in 1997 from the Military Academy of the General Staff.