Australia: ‘We won’t move our embassy to Jerusalem’

“Jerusalem is a final status issue and we have maintained that position for decades.” 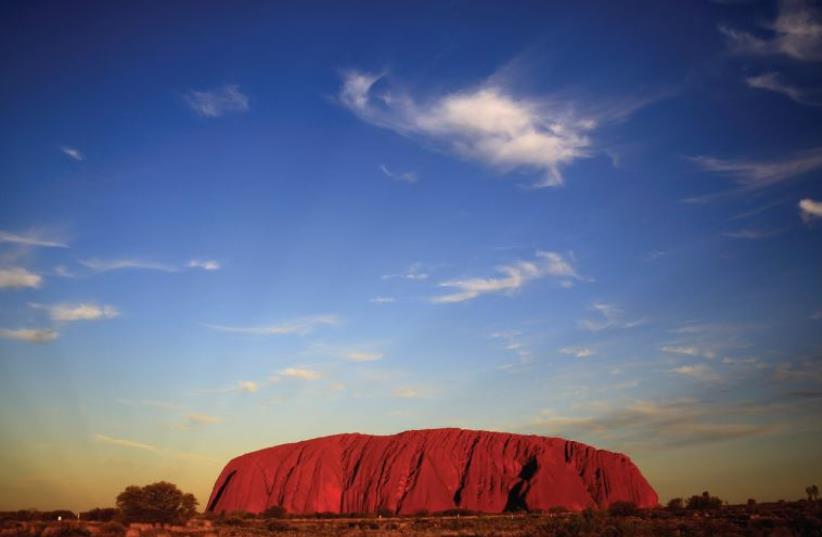 ULURU IS LIT by the setting sun in the Northern Territory in central Australia
(photo credit: PHIL NOBLE/REUTERS)
Advertisement
Australian Foreign Minister Julie Bishop confirmed on Saturday that Australia had no plans to relocate its embassy to Jerusalem from Tel Aviv.“Jerusalem is a final status issue and we have maintained that position for decades,” Bishop said, according to an Australian Broadcasting Corporation report.Israel has campaigned to sway countries to follow the US, which moved its embassy to Jerusalem in May. To date only Guatemala and Paraguay have followed suit.Australia had already stated in December that it had no plans to follow the US example.Bishop spoke about the matter again at the Liberal Party’s Federal Council meeting in Sydney after its members voted 43 to 31 to support a non-binding resolution relocate the embassy, according to ABC.According to The Guardian, the resolution also called on the government to halt support to the Palestinian Authority until such time as it stopped paying money to Palestinian terrorists and their families.Bishop told the council that the government was doing everything it could to ensure that Australian funds were not used for such payments, according to The Guardian.Young Liberal Federal President Josh Manuatu, who spoke in support of the resolution, said the motion was important because the Labor party was expected to debate a motion on recognizing the state of Palestine later this year.“This motion is an opportunity for us as a party to stand in complete soldiery with Israel. To stand up for our values and to stand up for Western civilians and to send a clear message around the world that we back freedom and democracy,” Manuatu said.The Liberals, headed by Australian Prime Minister Malcolm Turnbull, is a staunch supporter of Israel.On Wednesday it was one of only six countries at the UN General Assembly that stood in solidarity with Israel and the US to vote against a resolution calling for international protection for the Palestinians.The same resolution also disavowed Israeli sovereignty over Jerusalem.