Behind the Lines: Hezbollah - Born in Lebanon, dying in Syria?

As Bashar Assad loses more ground, Hezbollah is being drawn deeper into the Syrian quagmire 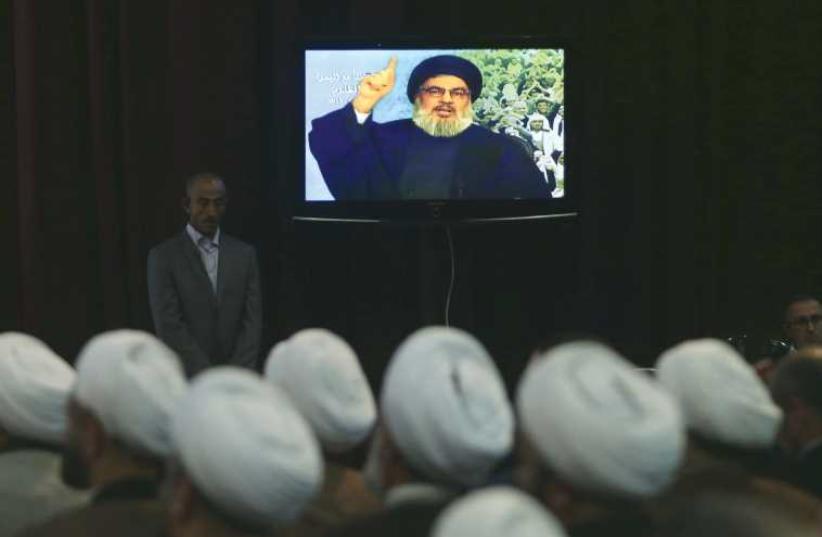