Salman Abedi blew himself up at the end of an Ariana Grande concert at the Manchester Arena venue, as parents arrived to collect their children. 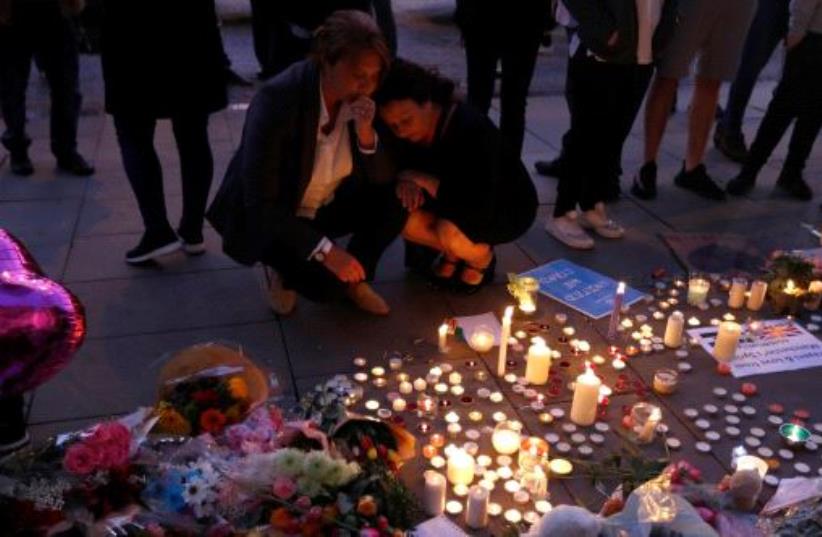 People pay their respects to the victims of the deadly suicide bombing in Manchester that took place during an Ariana Grande concert.
(photo credit: REUTERS)
Advertisement

The brother of a suicide bomber who killed 22 people in Manchester in May 2017 failed to appear on Thursday at a public inquiry investigating the attack, angering bereaved families seeking answers about the killer's motivations.

Salman Abedi blew himself up at the end of an Ariana Grande concert at the Manchester Arena venue, as parents arrived to collect their children. Among those killed were seven children, the youngest aged eight, while 237 people were injured.

Ismail Abedi, the bomber's older brother, had been summoned to give evidence at the public inquiry, which has been running for more than a year to examine issues raised by the bombing.

Paul Greaney, counsel to the inquiry, told Thursday's public hearing that Abedi was stopped at Manchester airport on August 28 while trying to leave the country. But he boarded a flight at the same airport on August 29 and has not returned to Britain.

Duncan Atkinson, a lawyer representing bereaved families, said they had "the very gravest of concerns and the most extreme sense of frustration that this has occurred" and accused Abedi of "profound disrespect" towards them. 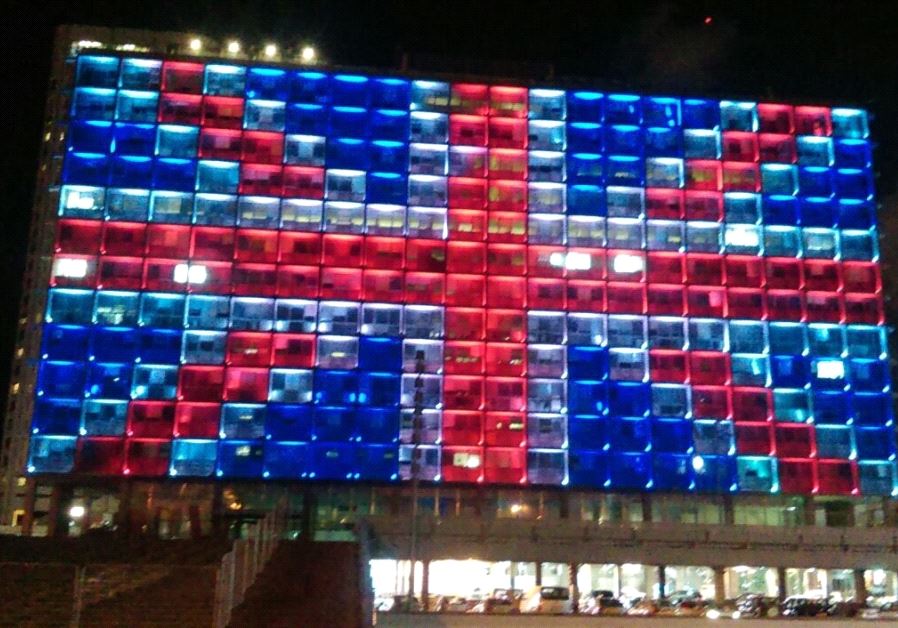 The Tel Aviv Municipality building lights up in solidarity with Manchester after a deadly suicide bombing, May 24, 2017 (credit: TWITTER)

The inquiry chairman, retired judge John Saunders, said the circumstances of his departure, and whether the police, the courts or the inquiry itself could have done more to prevent it, were matters that were not yet fully understood.

"The means of enforcing someone's attendance at an inquiry are not straightforward," he said, urging people not to jump to conclusions about who or what was to blame.

The inquiry was due to hear evidence later on Thursday from a friend of Salman Abedi, Ahmed Taghdi. He was arrested on Monday as he tried to leave the country and is in custody.

Another brother of Salman Abedi, Hashem Abedi, was found guilty of murder and jailed for at least 55 years in August 2020 for helping Salman plan the attack.

The brothers were born to Libyan parents who emigrated to Britain during the rule of Muammar Gaddafi. The parents and their younger children are in Libya and are also refusing to cooperate with the inquiry.