Beyonce to give housing grants as US coronavirus housing crisis looms

Beyonce's fund BeyGood also launched a BeyGood small business impact fund that has given over $2,500,000 to date. 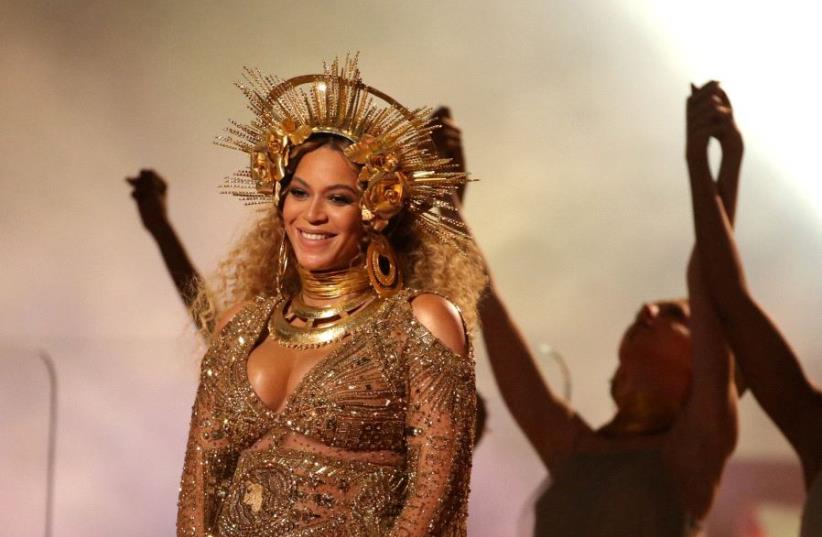 Beyonce
(photo credit: REUTERS)
Advertisement
BeyGOOD, the charitable foundation of musical legend Beyoncé Knowles, announced that $500,000 will be donated to those impacted by an anticipated housing crisis in the wake of the coronavirus crisis. The crisis is expected to follow the expiration of a US Center for Disease Control housing eviction moratorium. The foundation will give $5,000 to 100 to individuals and families facing foreclosure and eviction.
The foundation said that "Beyoncé is continuing her heart of support and helping where needed most," stating that "many families are impacted, due to the pandemic that resulted in job loss, sickness and overall economy downturn."

A first round of grants will be awarded in January and the foundation announced that a second round of applications will open in February. Applicants for the housing grants can apply online and submit necessary documentation to the NAACP.
The CDC issued a moratorium on eviction in September, preventing renters from evicting tenants in order to curb the spread of the coronavirus. A range of emergency aid programs in response to the pandemic expire soon, including additional unemployment benefits and the moratorium on renter evictions.
About 40 million people could face eviction over the next several months, according to research from the Aspen Institute. They owe about $70 billion in unpaid back rent and utilities, Moody’s Analytics Chief Economist Mark Zandi estimates.
The housing grant initiative is part of BeyGOOD's second phase. The foundation's first phase included providing assistance to organizations that provided basic support, such as food, mental health support and COVID testing to those struggling in the wake of the coronavirus pandemic.BeyGood also launched a BeyGood small business impact fund that the organization says has given more than 250, $10,000 grants to small businesses.
Reuters contributed to this report.