The suspect is alleged to have shouted, "this is the United States of America, you shouldn't be different from us," during the attack. 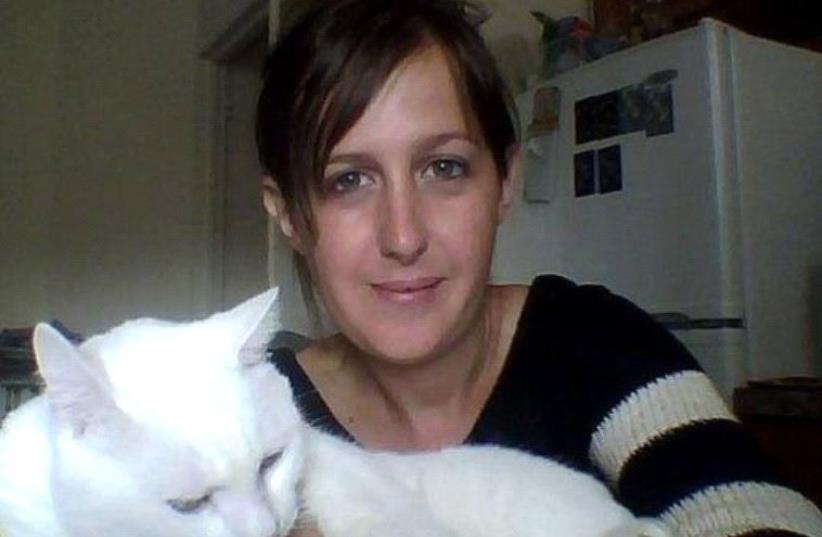 Emirjeta Xhelili.
(photo credit: FACEBOOK)
Advertisement
A Brooklyn resident, 32 year-old Albanian-American Emirjeta Xhelili, attacked two Muslim women and their children while on a walk Thursday, NBC reported. The 32-year-old reportedly punched one of the women and attempted to rip off her hijab while yelling, "get the f--k out of America b----s, you don't belong here," according to the criminal complaint. Xhelili also reportedly pushed the woman's stroller with her 3-month-old infant inside and then attempted to grab the second woman's stroller which had her 11-month-old baby inside. The complaint filed reflects that one of the strollers was knocked to the ground.The suspect is alleged to have shouted, "this is the United States of America, you shouldn't be different from us,"  during the attack.

Xhelili is currently facing multiple criminal charges including assault and endangering the welfare of a child. According to Xhelili's social media accounts she is a staunch Trump supporter and works at Noi Due, a kosher Italian restaurant on the Upper West Side. She is expected to appear in court on September 14.