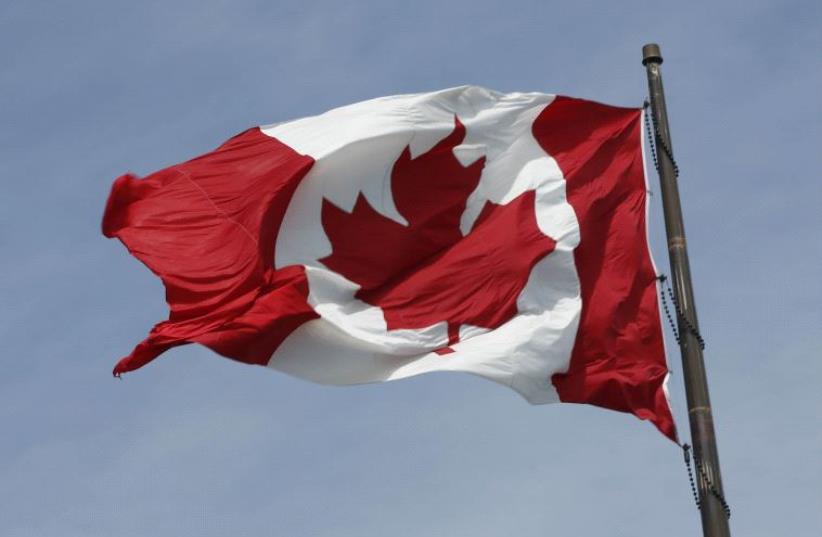 The wife of a Palestinian terrorist who hijacked an Israeli El Al airplane cannot collect on her husband’s life insurance because he did not disclose his terrorist past when he took out the policy in 1987.

She was the wife Mahmoud Mohammad Issa Mohammad, a member of the Popular Front for the Liberation of Palestine, who stormed an Israeli airliner in Athens in 1968 shooting and throwing grenades, killing one passenger. He was convicted of manslaughter and sentenced to 17 years in prison by the Greek courts.

Later that year, however, Mohammad was freed when Palestinian terrorists stormed another plane and demanded his release. He moved to Lebanon and then, under an alias, to Canada in 1987 and settled in Brantford, Ontario.

Mohammad was deported to Lebanon in 2013, nearly 15 years after proceedings began to strip him of his citizenship for lying about his terrorist past in order to immigrate to Canada. He died there of cancer in 2015. His wife, as sole beneficiary, sought to collect on the $75,000 policy issued by the Manufacturers Life Insurance Company.

When he applied for the policy, Mohammad said he had just moved to Canada from Spain and provided a social insurance number, according to court records, the Canadian Press reported. He was not asked about his citizenship or residency status, or any convictions. He did not offer such information.

The insurance company in refusing to pay his widow said that Mohammad’s failure to disclose material facts had voided the policy.

The Appeals Court agreed, pointing out that insurance legislation requires applicants to disclose all facts material to the insurance, and that his past increased the risk of insuring him.