He admitted part of his motive is to get sports back and give those sheltering in place something to look forward to sooner rather than later. 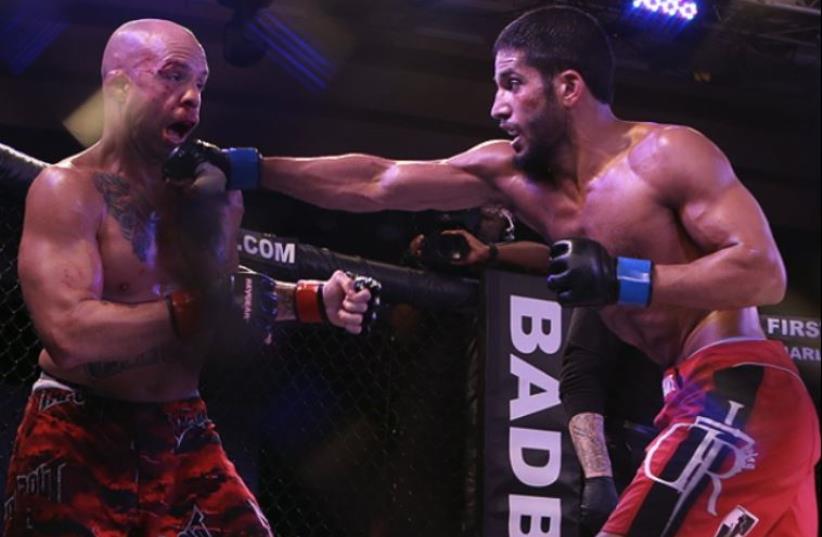 In addition to a secure location in the United States, UFC commissioner Dana White said he locked down another spot where international fighters would be able to fight during the coronavirus pandemic: an island.

"I'll tell you this, I'm this close to getting a deal done," White said Tuesday of UFC 249 getting the green light for the scheduled April 18 card. "So, this place where this fight is going to be on April 18, I have locked up for two months, so I'm going to continue to pump fights out. I also secured an island. I've got an island. The infrastructure is being built right now. We're going to do all of our international fights on this island.

White told ESPN he would use the United States location for UFC 249. International fighters who aren't permitted to fly into the United States would instead be flown to the undisclosed island location, White said.

"So, when we do this fight April 18, international and in the United States, we're going to start cranking. The UFC will be back up and running, internationally and here in the States," White said.

UFC 249 will be available on ESPN+ and White remains steadfast he will be back to full cards sooner than other leagues will return. He did not go into detail on any precautionary measures or medical clearance the federal government or UFC will require during the fights, but for now the events are being run without live audiences.

"Health and safety is something we worry about all the time, not just during the coronavirus," White said. "Obviously, this has made our jobs a little tougher, but we're going to do everything above and beyond to make sure everybody is safe, just we always do. A lot of things will be different."

White was forced to cancel three UFC events. He admitted part of his motive is to get sports back and give those sheltering in place something to look forward to sooner rather than later.

"You keep people in their houses for too long without entertainment, people are going to start losing their minds," White told ESPN. "And we need to start figuring out solutions. That's what we're doing. We're going to keep everyone safe and we're going to pull this thing off."

Justin Gaethje will match up with Tony Ferguson in the main event at UFC 249, White announced Monday.

Gaethje is a sub for Khabib Nurmagomedov, who is at home in Dagestan, Russia, where he is unable to leave because of closed borders due to the coronavirus pandemic.