‘Criticism of Israel not an excuse for antisemitism’ says Theresa May

“We must root out the scourge of antisemitism here in our own country… You cannot claim to be tackling racism, if you are not tackling antisemitism,” said the prime minister. 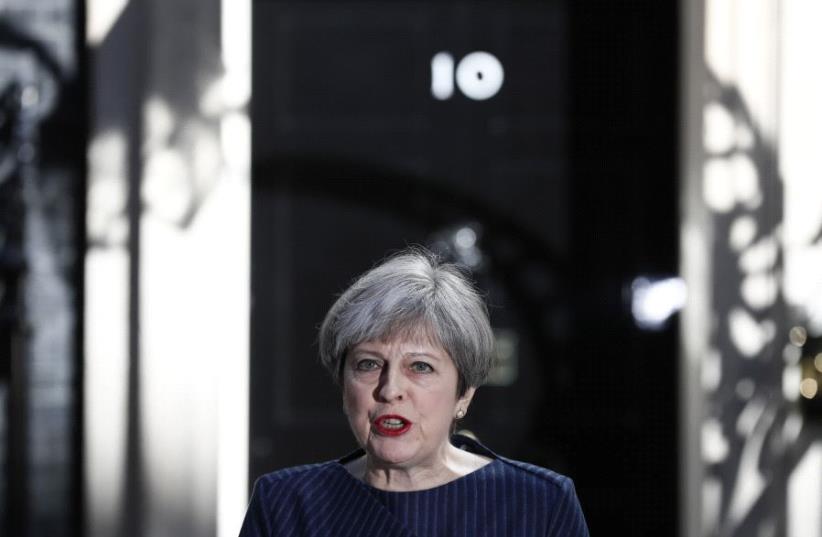