Diplomacy: Some advice from the Irish 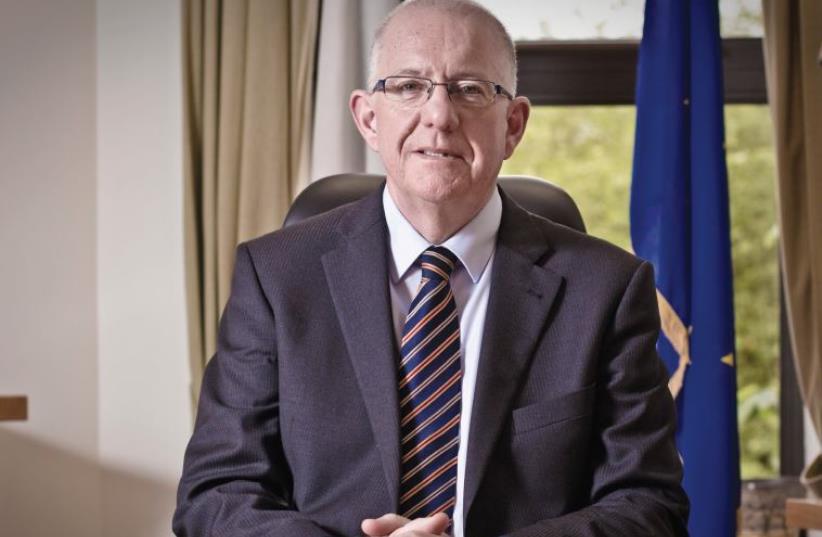