David Axelrod had given Miliband a script which had rhetoric almost, at times, as soaring as Obama’s. 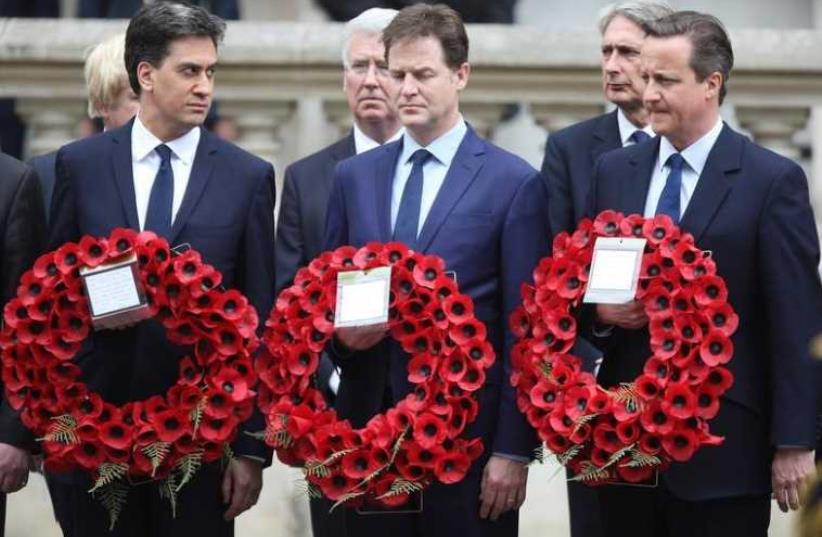