Recently declassified FBI documents reveal the involvement of an additional spy associated with the Manhattan Project. 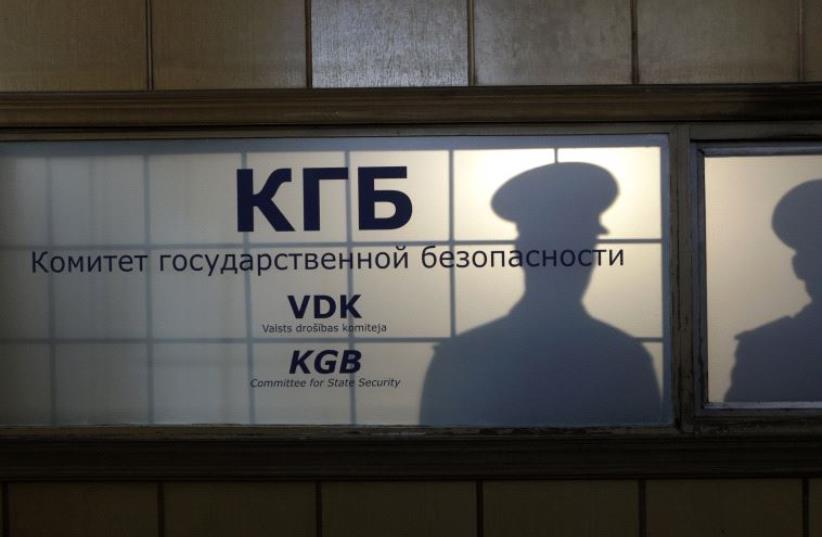 A light installation is seen in the reception room of the former Soviet Committee for State Security (KGB) headquarters.
(photo credit: REUTERS)
Advertisement
According to a report by the New York Times, there was an additional spy that was involved in handing sensitive material to Soviet agents regarding details of the Manhattan Project. The project is what eventually led to the development of the first nuclear weapon.
The passing of sensitive information to the Soviets allowed them to remodel and eventually develop their own atomic bomb by 1949.
The fourth spy has been revealed to be Oscar Seborer, born in New York City in 1921, to Jewish immigrants from Poland. Following his involvement in the spy ring, which included the notorious Julius and Ethel Rosenberg, he fled to the Soviet Union in 1951, where he received a military award and died in Moscow in 2015.
The newly declassified FBI documents gave Seborer  a code name, and the report claims that he gave the Soviet Union “the formula for the ‘A’ bomb.”
The older brother of Seborer, still maintains a phone number and address in Moscow, in which reporters called and received no answer.