Antoine Griezmann scored on a penalty kick in the 38th minute to break a 1-1 tie, and France poured it on in the second half en route to a 4-2 victory at Luzhniki Stadium in Moscow for the second World Cup in its history.

Croatia was the better team to open the match Sunday, but as it had done in each of its three previous matches, Croatia gave up the first goal. In the 17th minute, a questionable foul call against Marcelo Brozovic on Griezmann set up a free kick for Griezmann about 10 yards outside the box.

His kick was deflected off the head of Croatia's Mario Mandzukic in the 18th minute for an own goal to get France on the board.

But as it had done in each of those three previous matches, Croatia answered. 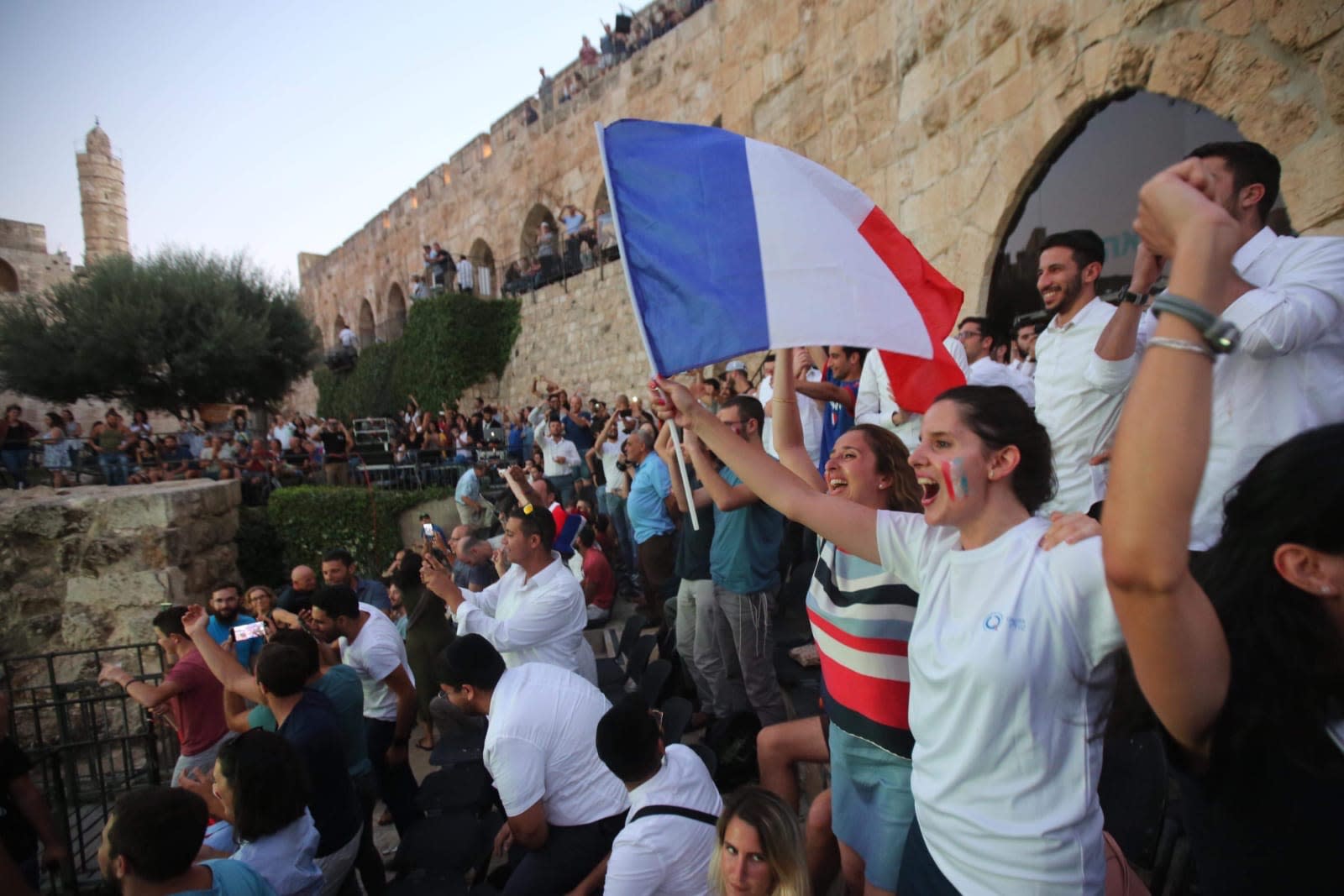 In the 28th minute, a Croatian free kick was deflected multiple times before the ball found the foot of Ivan Perisic just inside the box. He sent the ball across the goalie's face with his left foot and into the right side of the net to even the match.

But six minutes later, a handball by Perisic in front of Croatian goalie Danijel Subasic gave France a penalty kick. Griezmann converted and France carried a 2-1 lead into the half.

Both teams failed to covert good chances early in the second half, but as the match neared an hour, France did convert. Twice.

In the 59th minute, Paul Pogba sent 19-year-old breakout star Kylian Mbappe on a run down the right side with a perfect pass from just before midfield. Mbappe worked it into the goal box, then worked his man 1-on-1 as the rest of the France offense caught up. He sent a pass to Griezmann, who then found Pogba at the top of the box.

Pogba, who didn't have a goal or assist in this World Cup before Sunday, shot the ball with his right foot but it was blocked from close range. The ball then returned right back to Pogba, who used his left foot and a screen to beat Subasic for a 3-1 lead.

Six minutes later, Mbappe scored a goal of his own to make it 4-1. Like Griezmann, it was Mbappe's fourth goal of the tournament.

Mbappe is just the second teenager to score in a World Cup final, joining Pele.

Mandzukic scored in the 69th minute to get the Croatians back to within two, but France held firm the rest of the way.