Hoekstra: Ready to give CIA, NSA room to fight terror, but also call them on cover ups 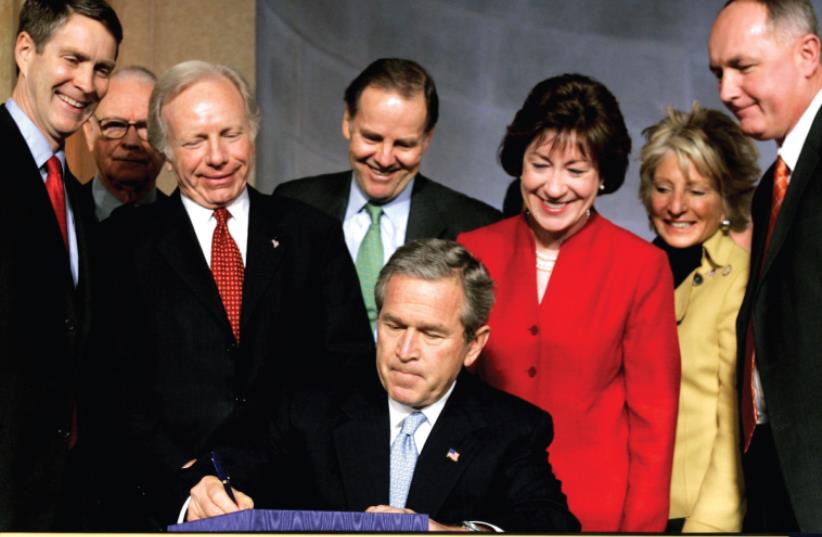