More than 7,500 people were killed and hundreds of thousands left homeless by the April 25 natural disaster. 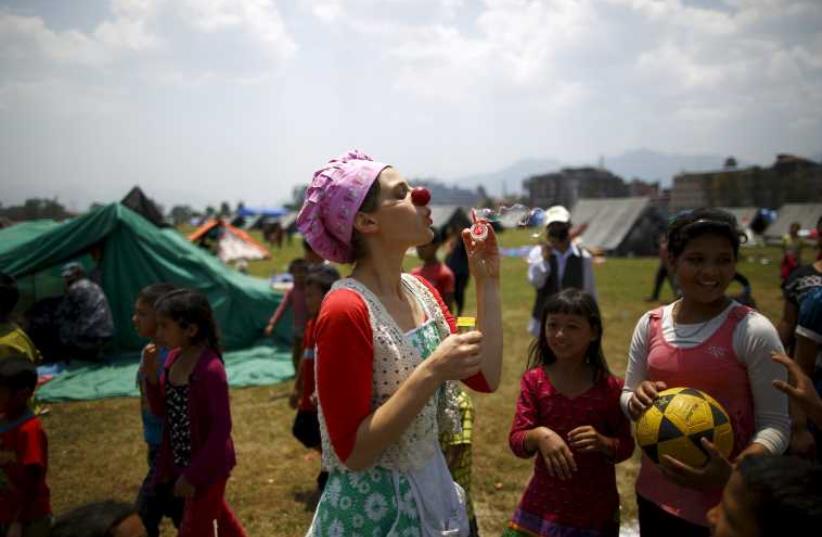 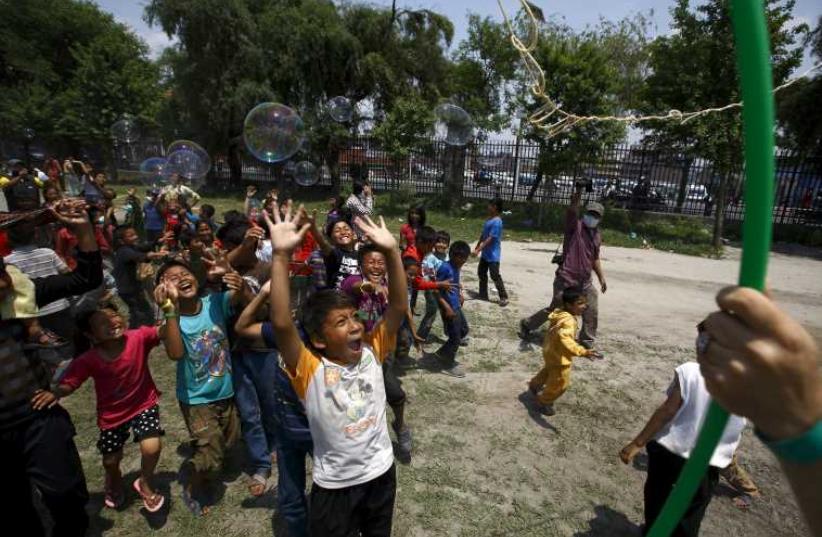 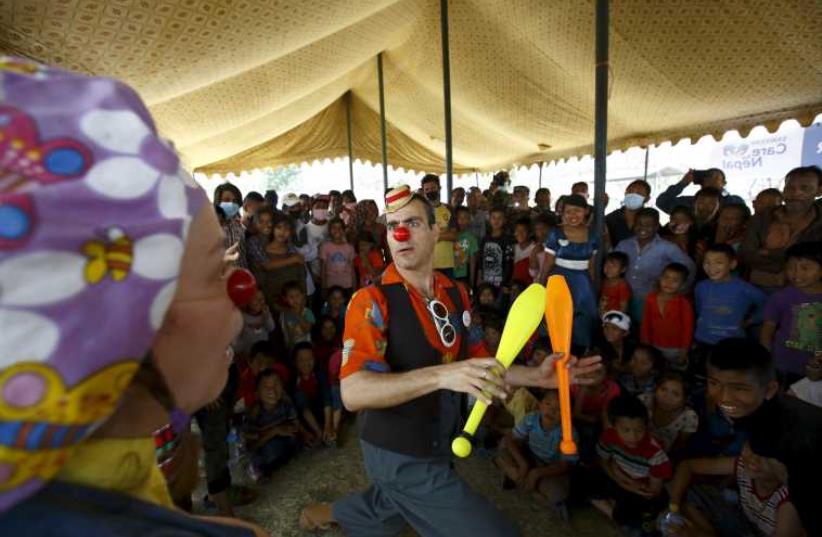 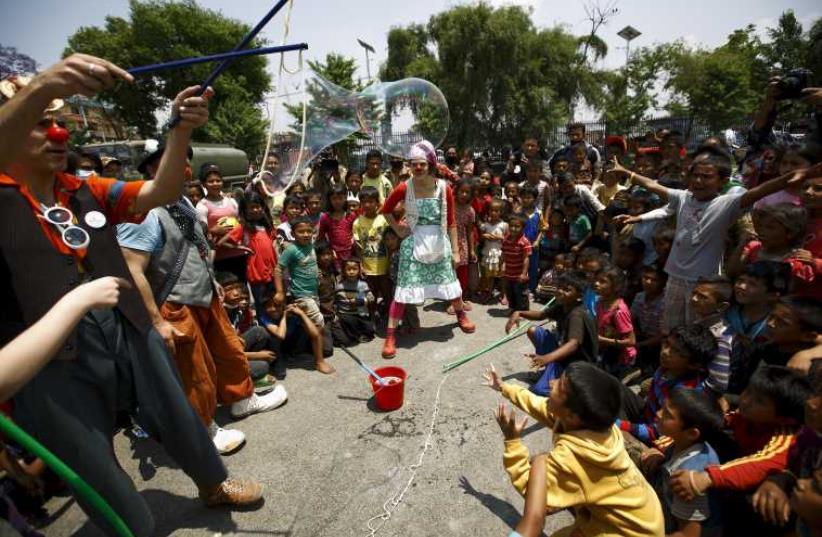 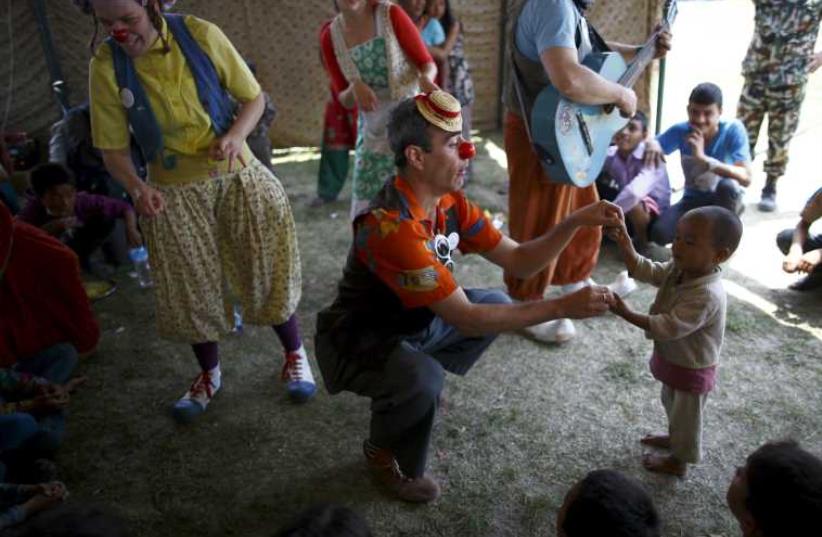 Medical clowns perform in front of children affected by earthquake in Kathmandu. (Photograph: REUTERS)
Advertisement
A team of five medical clowns from Israel is in Nepal visiting earthquake victims to ease trauma effects and to reduce pain and anxiety among children and adults in communities and hospitals.More than 7,500 people were killed and hundreds of thousands left homeless by the April 25 earthquake in Kathmandu. Israel opened a field hospital in Kathmandu last month to help treat the thousands of Nepalese injured in the massive earthquake, and its rescue teams continued to help comb the rubble for survivors.The rescue teams are operating under the command of the Nepalese military, which is directing them to various sites.