The Shin Bet, cabinet and judiciary are ready to come down hard on a group of young Jewish fanatics prepared to sacrifice their own lives 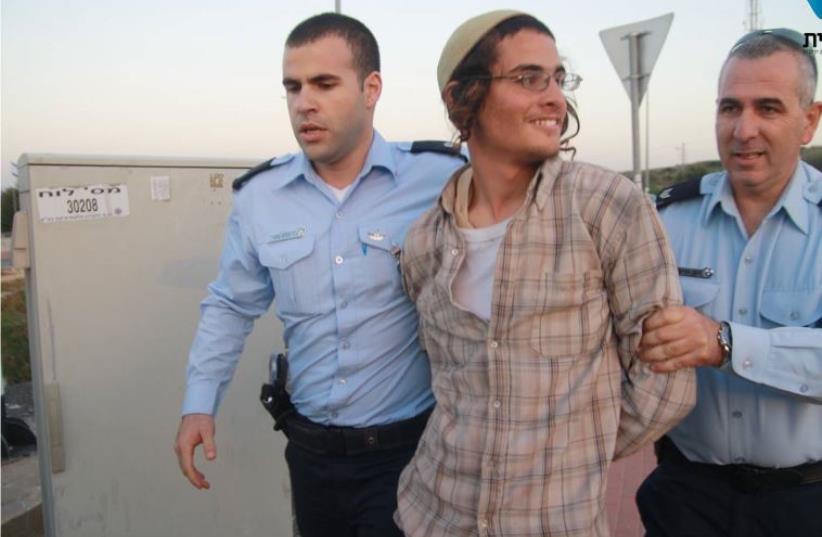