37-year-old Eran Modan crushed after trying to escape from overcrowded lift that got stuck in Brooklyn building. 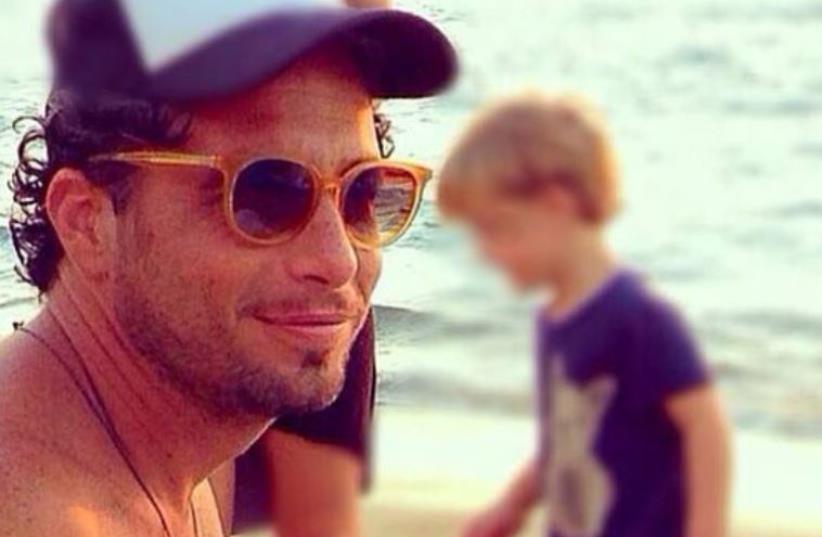 Eran Modan
(photo credit: FACEBOOK)
Advertisement
A 37-year-old Israeli man was fatally crushed Friday night when he tried to escape from an overcrowded elevator that got stuck in a luxury apartment building in Brooklyn, New York. The tragedy occurred after the elevator carrying 14 people suddenly dropped. In an attempt to evacuate the elevator to the building's lobby, Eran Modan stuck his head out the top of the elevator when his body got trapped between the lift and one of the building's floors. Local police said Modan suffered extensive injuries to his head and chest and he was pronounced dead at the scene. According to investigators, the incident occurred due to the elevator carrying an over-capacity load. Modan's friend and flatmate Zarine Ramsadal tearfully recounted the events, during which she hurried out of the stalled elevator to the lobby where she performed CPR on Modan. "I got there and it seemed that he was dead," she said. "I felt his pulse and then he died. I told him, 'I love you, you'll be fine' and I began to sing to him." Ramsadal said as she continued resuscitation attempts, Modan showed signs of life, but the attempts eventually failed.It appeared clear in security footage that the elevator was carrying many more people than its maximum occupancy of 10, and it could not handle the load, said an inspector from the Schindler elevator company.