More than 300 Houses of Life have been discovered in Italy and another 200 in France, Belgium, Poland, Hungary, the Netherlands, Denmark and Greece. 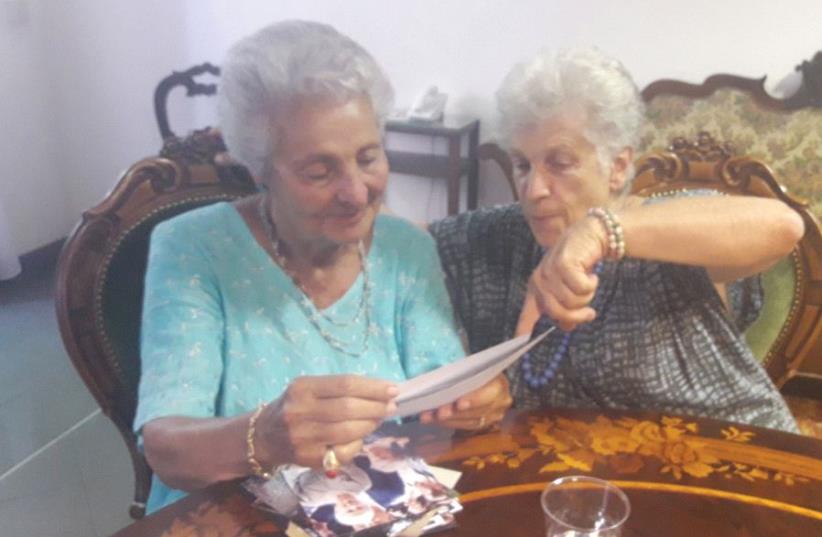