The move is the second measure applied in recent weeks against a high-profile Labour official accused of antisemitism. 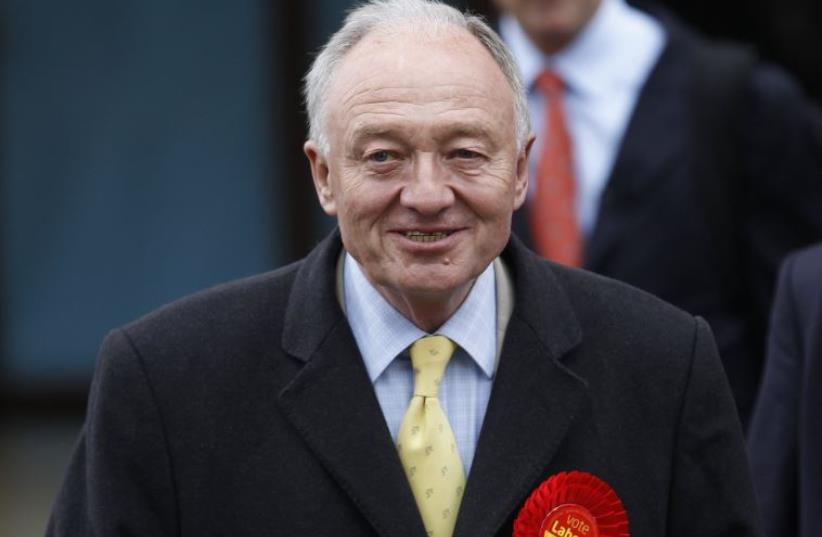 Ken Livingstone
(photo credit: REUTERS)
Advertisement
The British Labour Party extended its suspension of former London Mayor Ken Livingstone over his 2016 assertion that Adolf Hitler had supported Zionism in the 1930s.The party’s National Executive Committee decided to prolong Livingstone’s one-year suspension past its April 27 expiration, BBC reported Thursday, until the conclusion of an internal probe into his conduct over allegations that his claims were antisemitic or otherwise offensive to Jews.The move is the second measure applied in recent weeks against a high-profile Labour official accused of antisemitism. It follows accusations by leaders of British Jewry that Labour under its left-wing leader Jeremy Corbyn is whitewashing and failing to confront what they say is a proliferation of hateful rhetoric on Israel and Jews in the party’s ranks.Last month, Tony Greenstein, a Jewish anti-Zionist who supports Corbyn, was expelled from Labour for breaching three of the party’s rules: “offensive comments online; offensive posts and comments on his blog; and an email in which he mocked the phrase ‘final solution.’”Among the offensive comments was the use of the term “Zio,” an antisemitic term used to describe supporters of modern-day Israel. Greenstein was first suspended from the party in 2016.Dozens of Labour members have been kicked out on rhetoric deemed antisemitic, but many others have been allowed to stay or were readmitted.Under Corbyn, who in 2009 called Hamas and Hezbollah his “friends,” thousands of people, many from the far left, joined Labour, in a development that leaders of British Jewry say has generated an anti-Semitism problem in the party’s ranks.This means that “most people in the Jewish community can’t trust Labour,” Jonathan Arkush, president of the Board of Deputies of British Jews, said in 2016. A British parliamentary committee of inquiry in 2016 upheld claims that the party’s leadership is failing to confront seriously antisemitism in its ranks.