"He is the perfect example of the 'Grand Theft Auto' generation who thinks he lives in a video game,” Mary said. 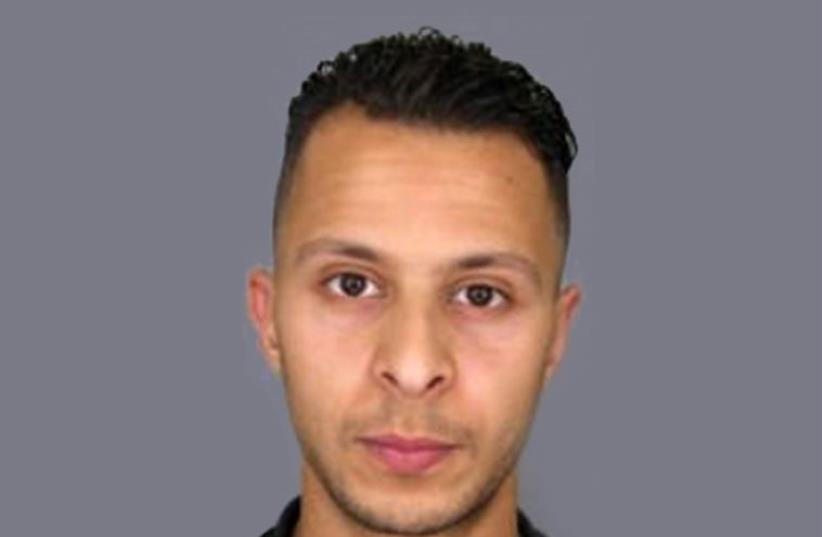 Salah Abdeslam‏
(photo credit: HO / POLICE NATIONALE / AFP)
Advertisement
The lawyer of Paris bombing suspect Salah Abdeslam had some harsh words to describe his client, calling him a "little moron" with the "intelligence of an empty ashtray," ABC News reported on Wednesday.
In an interview with Jean Quatremer for the French newspaper Liberation, Abdeslam's lawyer Sven Mary delivered negative feedback about his client and what it was like defending the suspected terrorist.
“He’s a little moron from Molenbeek involved in petty crimes; more of a follower than a leader. He has the intelligence of an empty ashtray," Mary said.
25-year-old Abdeslam, a Belgian-born French national of Moroccan decent, is accused of providing logistical support and transportation to the assailant's of November's Paris attacks, which killed 130 people and injured 368.
"He is the perfect example of the 'Grand Theft Auto' generation who thinks he lives in a video game,” Mary said.
Abdeslam seems to have left a negative impression on his lawyer, despite Mary's claims that he had only spoken with Adbeslam seven or eight times while visiting him in jail.
Mary also claimed that despite his client's image as a terror mastermind, his pathway to radicalization is hard to pinpoint, and seems to have led a rather secular lifestyle prior to the attacks.
"A year ago and a half he was still clubbing in Amsterdam," Mary said. "I asked him if he read the Koran, and he said he had read interpretations on the Internet.”
The lawyer claims he is contemplating quitting the case, despite his belief that everyone should be entitled to a lawyer. Mary claims he has been "verbally or physically assaulted" several times, and claims that two men once even waited for him at his workplace.
"Police officers had to accompany my daughters to school twice,” Mary said.
Despite his reservations, Mary claims that his client, who is "worth gold" in the ongoing investigation, has been cooperating and communicating with officials.