The Internet quickly took to mocking Doyle, with many users choosing to parody his tweet. 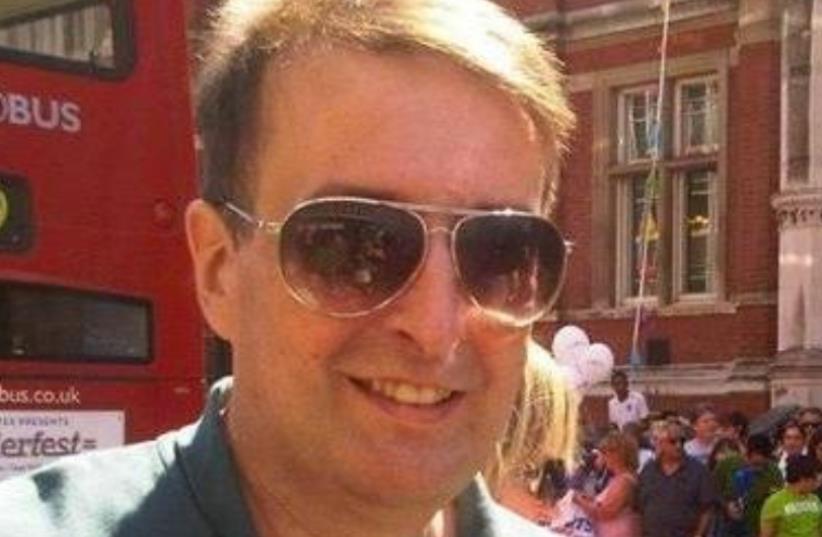 Matthew Doyle
(photo credit: TWITTER)
Advertisement
A London man was arrested after posting on Twitter about a confrontation that he had with a Muslim woman who he had asked to "explain Brussels," Sky news reported on Thursday. The tweet, which was posted on Wednesday afternoon, said:  "I confronted a Muslim woman yesterday in Croydon. I asked her to explain Brussels. She said 'Nothing to do with me'. A mealy mouthed reply."
Many jumped to criticize the tweet, feeling Doyle's tweet was insensitive following Tuesday's bombings in Brussels, which killed at least 31 people and injured 270.

Can always count on scum like @MatthewDoyle31 to exploit #Brussels for his own bigoted views... pic.twitter.com/9BgtjuRuDx
— Moe (@moethemyth) March 23, 2016

@Lina_Serene I am appalled my friend @MatthewDoyle31 wrote such a racist tweet that started this thread off. I have TOLD him, he is ignorant
— G. Murray-Dinsmore (@MsGenevieveMD) March 23, 2016

You're more likely to be fatally crushed by furniture than killed by terrorists. Be afraid Matthew, be very afraid. https://t.co/uLrCjOA4Dg
— Lina - سيرين (@Lina_Serene) March 23, 2016


The Internet quickly took to mocking Doyle, with many users choosing to parody his tweet.

I confronted a man who was eating a bowl of muesli yesterday in Croydon. He said "mmfflfffmufflrgh". A mealy mouthed reply.
— Robbie Collin (@robbiereviews) March 23, 2016


Doyle, who seems to be enjoying his new Internet fame, has since tweeted several more anti-Islam tweets on his page, including calling for a ban on the burka, increased vigilance against Islam, and frequently refers to Muslims as "Towel heads" in his derogatory tweets.

Vent your fury at those Islamic bastards who destroyed so many innocent lives. Our threat in London is real. I told you so.
— Matthew P Doyle (@MatthewDoyle31) March 23, 2016

Holy Fuck ! The Towel head in my local kebab shop speaks no English? Has no NI number and was on his mobile to Syria #help
— Matthew P Doyle (@MatthewDoyle31) March 23, 2016