The images being shown ranged from horrific stories of dead refugees suffocating in a truck while being smuggled, to Germans clapping and welcoming arrivals. 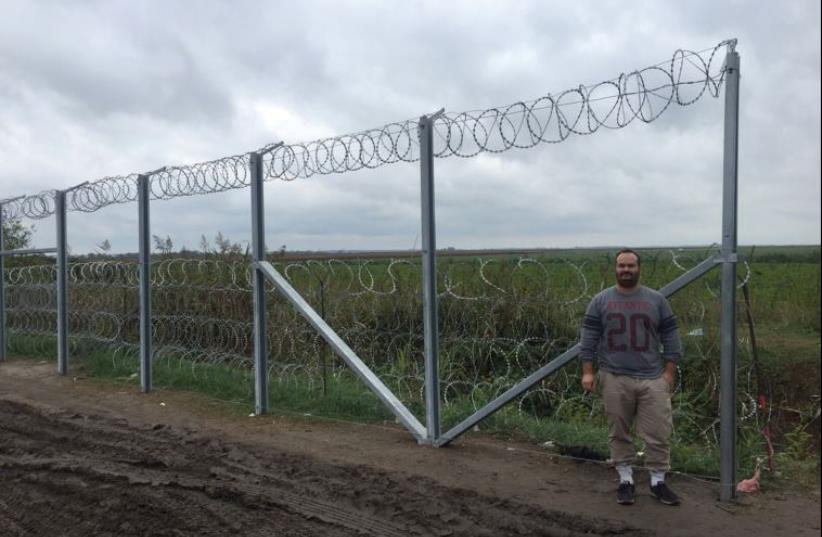