One of Brussels airport bombers worked as cleaner in EU Parliament

An EU official said the person was Najim Laachraoui. 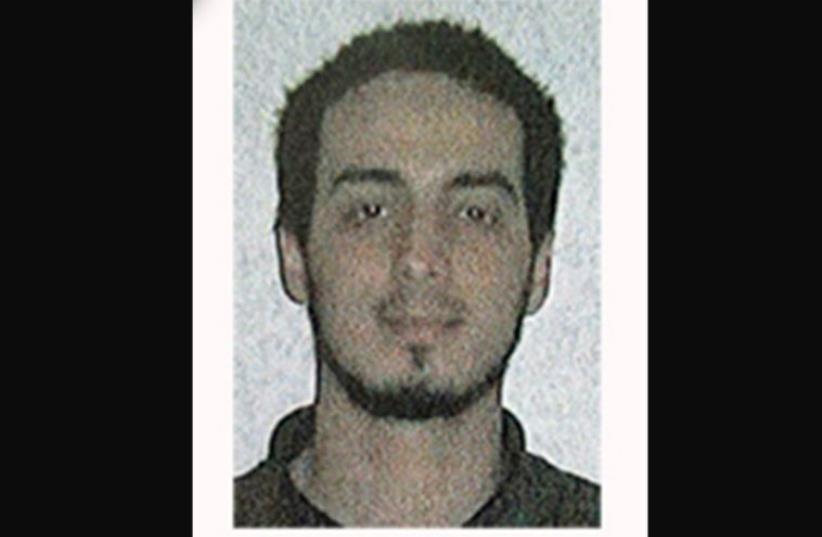 This undated handout photo released on March 21, 2016 by the federal police on demand of Brussels' king prosecutor shows Najim Laachraoui, 25 years old
(photo credit: HO / BELGIAN FEDERAL POLICE / AFP)
Advertisement
BRUSSELS - One of the Islamic State suicide bombers who killed 32 people in Brussels on March 22 had worked as a cleaner for a short period in the European Parliament six years earlier, a spokesman for the EU assembly said on Thursday.In 2009 and 2010, "one of the perpetrators of the Brussels terrorist attacks worked for a period of one month for a cleaning company which was contracted by the European Parliament at the time," spokesman Jaume Duch Guillot said in a statement which did not name the individual.An EU official said the person was Najim Laachraoui, a 25-year-old Belgian who prosecutors said blew himself up in the airport attack and is also suspected of making suicide vests for last November's Paris attacks in which 130 people died.At the time of his temporary work in the parliament, he had no criminal record, the parliament's spokesman said.