PHOTO AND VIDEO GALLERY: From Sydney to New York, revelers ring in 2016

A crowd that was expected to swell to more a million people poured into New York City's Times Square under heavy security on Thursday. 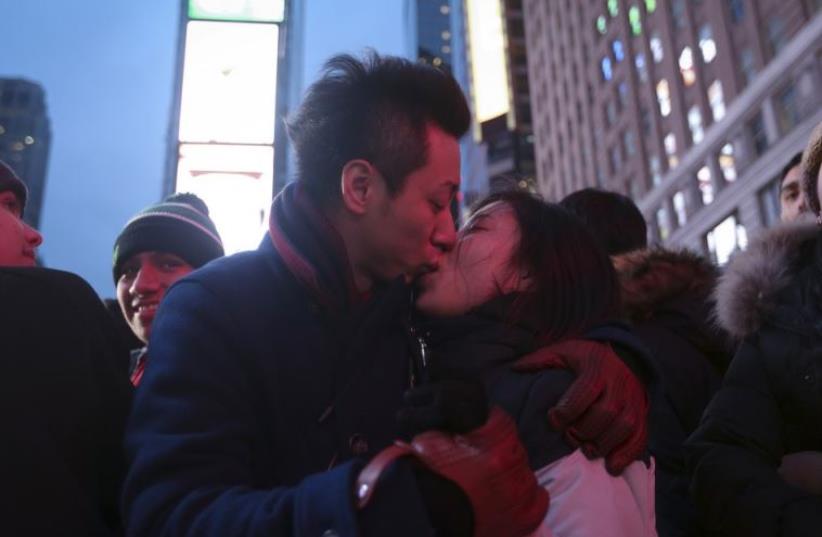 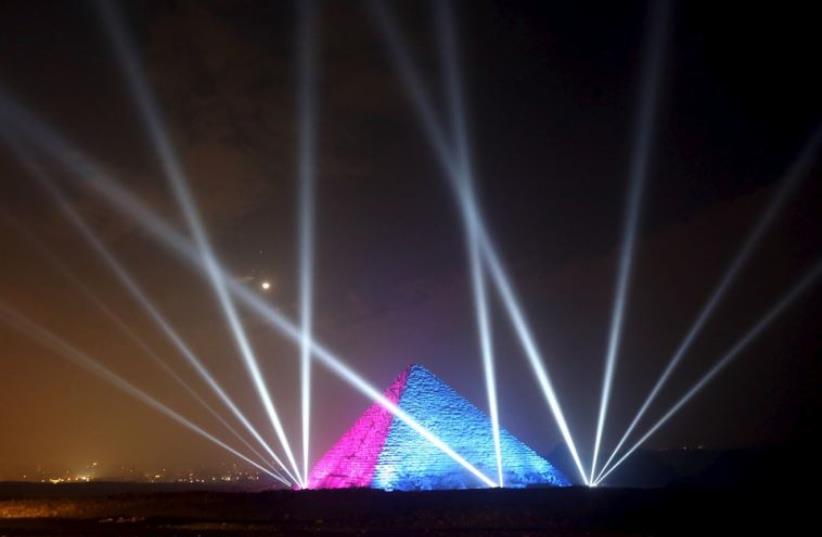 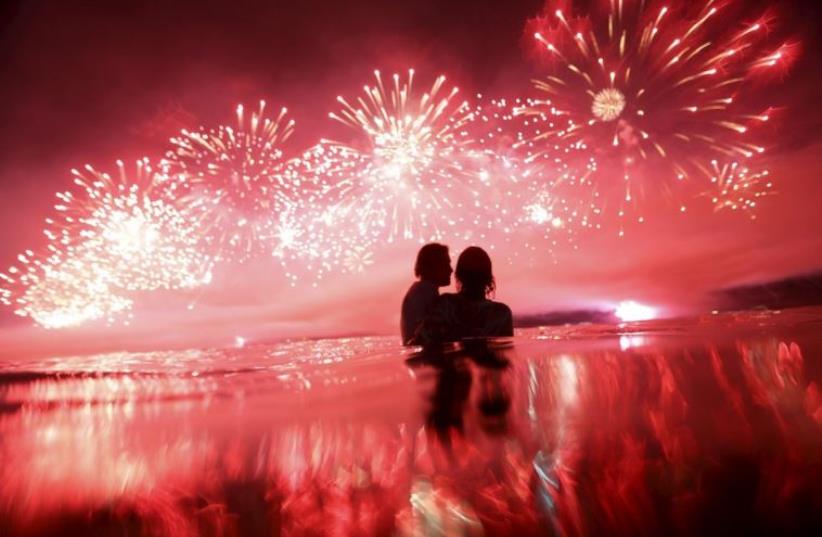 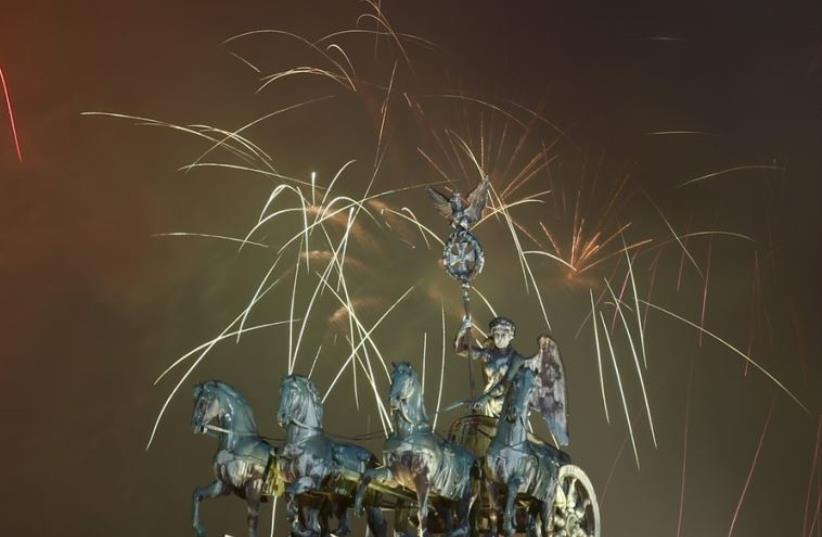 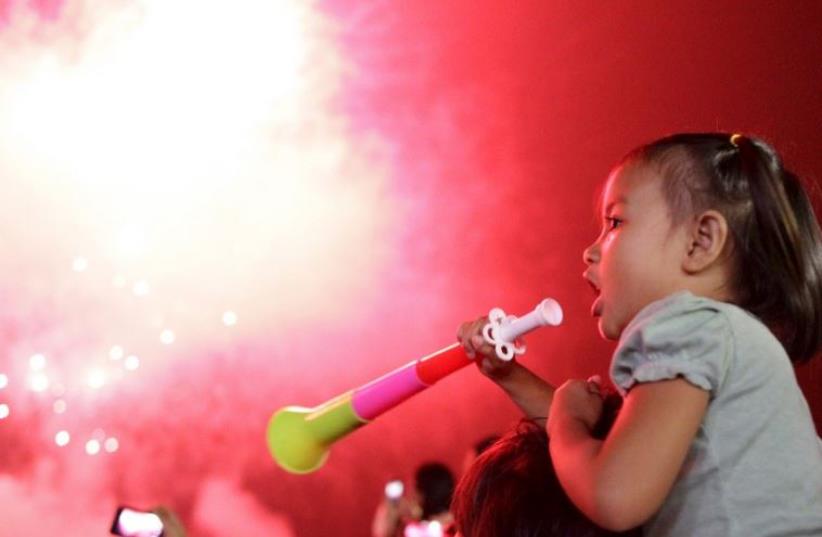 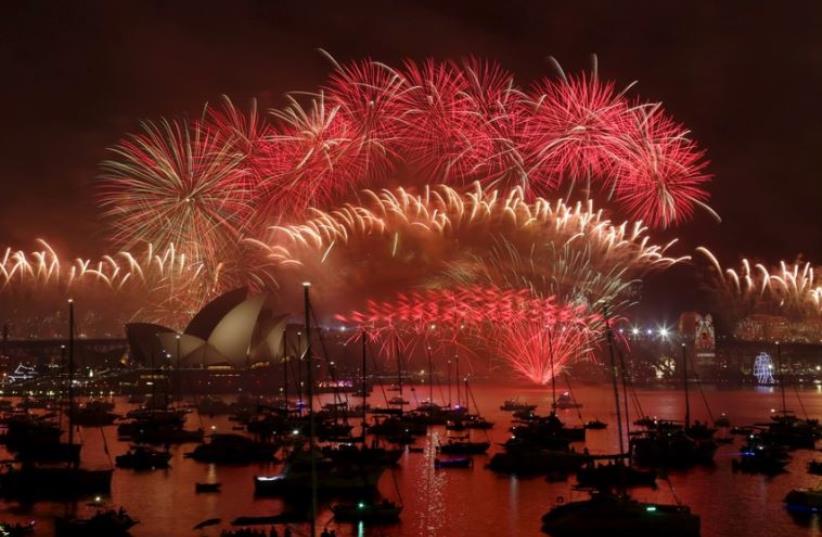 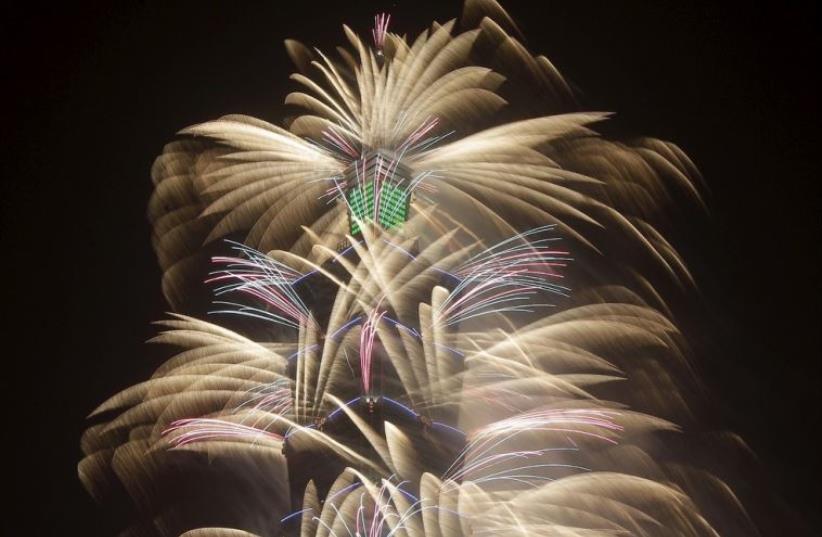 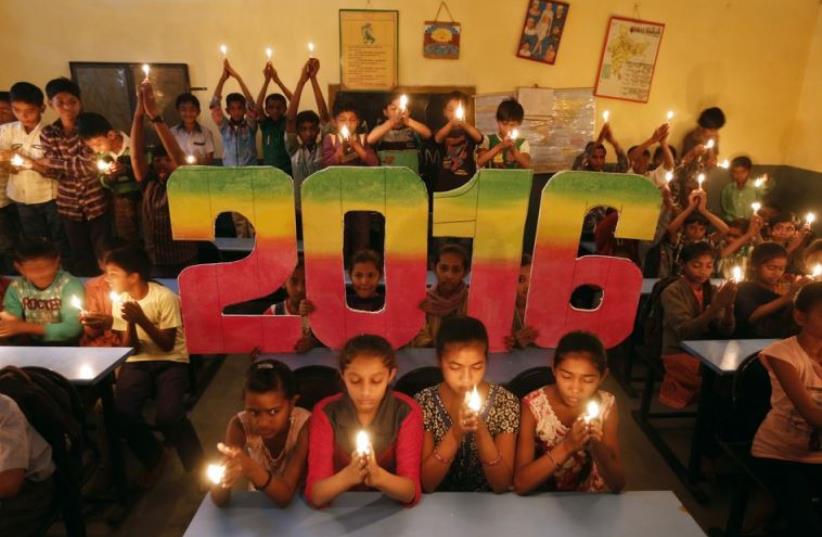 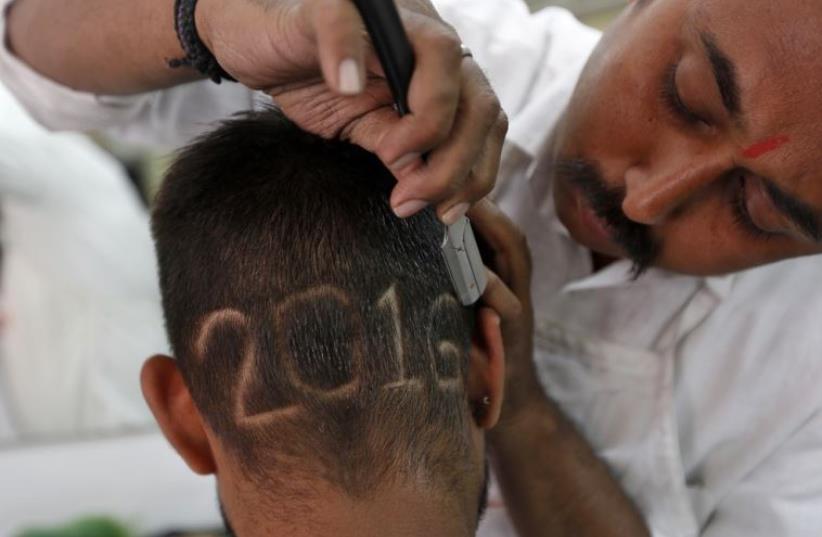 Advertisement
A crowd that was expected to swell to more a million people poured into New York City's Times Square under heavy security on Thursday to celebrate the arrival of 2016 with the traditional dropping of the New Year's Eve crystal ball.Hours before official festivities began at 6 p.m. (2300 GMT), people from all over the world began to assemble in the famed Manhattan crossroads for an annual rite of winter that dates back to 1904.


With memories of the deadly attacks in Paris and California still fresh, police took extraordinary measures to ensure security at an event that has come to define the New York experience for many visitors to the largest US city.


"This is the center of the world on New Year's Eve," said Rick Milley, 60, who traveled from Boston with his wife, Debbie, 59, to ring in the new year in Times Square.
"This was on our bucket list," Debbie Milley said as the couple took pictures of themselves using a selfie stick.


The pair have spent the holiday in New York before but never in Times Square, a year-round tourist draw, filled with chain stores, family restaurants and flashy advertising displays.


About 6,000 uniformed and undercover police officers, 500 more than last year, were expected to flood the area, with the force bolstered by mounted patrols, bomb-sniffing dogs, radiation detectors and hundreds of surveillance cameras.


The city for the first time was deploying its new Critical Response Command, which includes more heavily armed officers. The unit is trained to detect and respond to attacks, such those in Paris that killed 130 people on Nov. 13, or the rampage in San Bernardino, California, in which 14 were slain.


The US Department of Homeland Security has ranked the Times Square celebration as a level-2 concern on its five-point scale of security risks for major public events, a designation one step below the top-rated level-1 classification given Friday's Tournament of Roses Parade in Pasadena, California.


Department officials have said they are unaware of any specific, credible threat to the Times Square gathering.


The famous New Year's Eve ball, which is 12 feet (3.6 meters) in diameter and weighs nearly 6 tons, descends on a pole mounted on top of One Times Square, a narrow wedge of a building along 42nd Street at the southern end of the square. The descent starts at exactly 11:59 p.m. (0459 GMT).

Mayor Bill de Blasio will push a button that begins the descent and lead the 60-second countdown to midnight, when a giant "2016" sign will illuminate, signaling the beginning of the new year.

The countdown to the new year starts… NOW! Are you as excited as we are? #HappyNewYear from the IDF! pic.twitter.com/wZ7KuNg9E9
— IDF (@IDFSpokesperson) December 31, 2015

By early evening, crowds organized into neat pens formed by police barricades stretched for many blocks up Seventh Avenue and Broadway north of One Times Square. From a vantage point about 20 floors above, the revelers appeared to be tucked neatly into block-long honeycombs encircled by uniformed officers and support workers dressed in bright red coveralls.

Cheers reverberated through the area as images from the entertainment stages flashed on a giant screen mounted on the building just below the pole supporting the crystal ball. On occasion, fireworks exploded above, sending flashes of light and wafts of smoke through the square."I always wanted to come here, but never took the chance," said James Gomez, 39, of New Haven, Connecticut, as he surveyed the area with friends looking for a prime viewing spot. Gomez came to Times Square even though he said he was concerned about the area being targeted in an attack. "I'm scared," he said.In the hours before midnight, musical artists such as Carrie Underwood and Jessie J performed on stages set up in the area.More than 100 million Americans and 1 billion people worldwide were expected to watch the festivities on television. In Rochester, New York, a 25-year-old man accused of planning to attack a restaurant on New Year's Eve was arrested on Wednesday and charged with attempting to provide support to Islamic State, the US Justice Department said.Afterwards, Rochester, about 330 miles (530 km) northwest of New York City, canceled its New Year's Eve fireworks display.Before entering Times Square, visitors were required to pass through tight security checkpoints, with police stopping anyone from carrying backpacks and large bags while searching smaller bags and scanning people with metal detectors.The tradition of gathering in Times Square to celebrate the new year began in 1904, according to the Times Square Alliance, the area's business-development association. That was the year that the New York Times opened a new headquarters building at One Times Square and the city officially renamed the square after the newspaper.