Poll: Majority of Republicans believe Obama is a Muslim 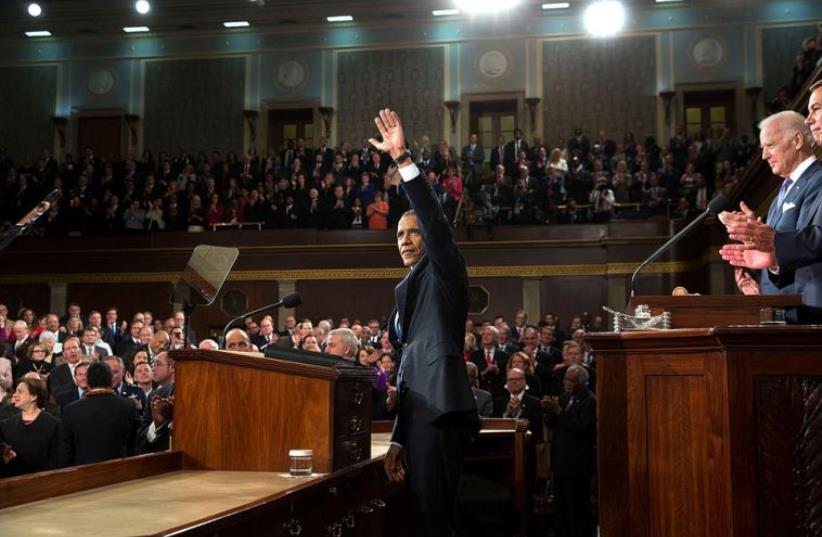 US President Barack Obama acknowledges applause during the State of the Union address
(photo credit: OFFICIAL WHITE HOUSE PHOTO / PETE SOUZA)
Advertisement
US President Barack Obama is a Muslim.At least that is what a majority of Republicans in the United States believe, according to a new survey commissioned by a North Carolina-based agency that is described as "Democratic-leaning."The poll, which was done by Public Policy Polling, said that 54 percent of Republicans believe that Obama is Muslim, while 32 percent said they were unsure. Just 14 percent believe that he is Christian.Since Obama emerged on the national political scene in the US, he has been dogged by rumors propagated by conspiracy theorists that he is secretly a Muslim.While Obama's father and stepfather were both Muslim, the president has declared himself to be Christian.