Yorke is a critic of music streaming services like Spotify, which he has called the “last desperate fart of a dying corpse” and claims does not fairly compensate new musicians. 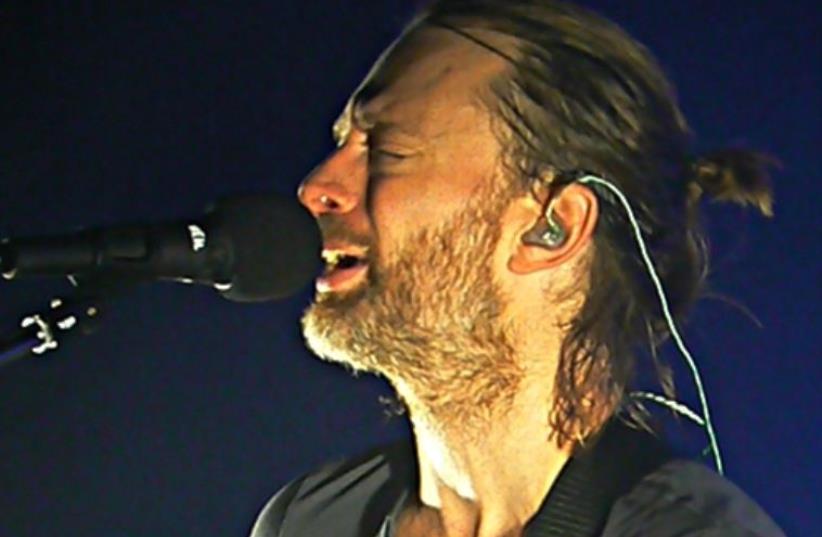 Thom Yorke
(photo credit: YASUKO OTANI/WIKIMEDIA COMMONS)
Advertisement
The singer of the English alternative band Radiohead said that YouTube and its parent company, Google, have “seized control” of art like the Nazis did during World War II.“People continue to say that this is an era where music is free, cinema is free,” Thom Yorke said in an interview with the Italian newspaper La Repubblica on Saturday. “It’s not true. The creators of services make money – Google, YouTube. A huge amount of money, by trawling, like in the sea – they take everything there is.“They’ve seized control of it – it’s like what the Nazis did during the Second World War,” he continued, according to the Guardian. “Actually, it’s like what everyone was doing during the war, even the English – stealing the art of other countries. What difference is there?” Yorke, 47, is an outspoken critic of music streaming services like Spotify, which he has called the “last desperate fart of a dying corpse” and claims does not fairly compensate new musicians.“The funny thing is that YouTube has said ‘that’s not fair’ [to use an AdBlocker],” Yorke continued in the interview. “They say it’s not fair – the people who put adverts in front of any piece of content, making a load of money, while artists don’t get paid or are paid laughable amounts – and that seems fine to them. But if [YouTube] don’t get a profit out of it, it’s not fair.”Radiohead is a Grammy-winning band that formed in England in 1985 and has sold over 30 million albums worldwide.