Report: At least 19 dead in knife attack in Japan 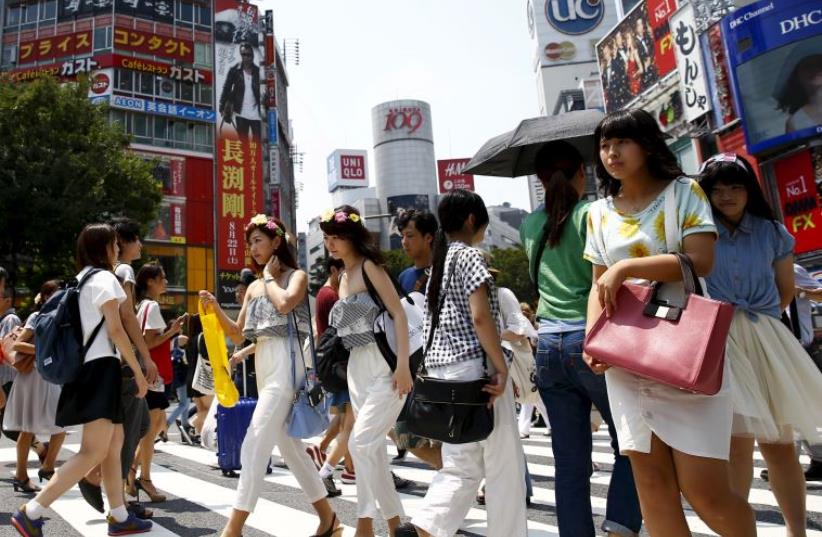 People cross a junction in front of advertising billboards in the Shibuya shopping district in Tokyo
(photo credit: REUTERS)
Advertisement
At least 19 people were killed and as many as 20 wounded by a knife-wielding man at a facility for the disabled in Japan early on Tuesday, Kyodo news agency reported.Police in Sagamihara, Kanagawa Prefecture, west of Tokyo have arrested a 20-year-old suspect, Kyodo reported.Japanese media said staff called police at 2.30 a.m. local time with reports of a man armed with a knife on the grounds of the Tsukui Yamayuri Garden facility.A man later went into a police station and said: "I did it" He is described as a man in his 20s and has been arrested, the media reports said.