The news of the near-disaster came as Moscow suspended passenger flights to Egypt, and the United States imposed new air travel security requirements. 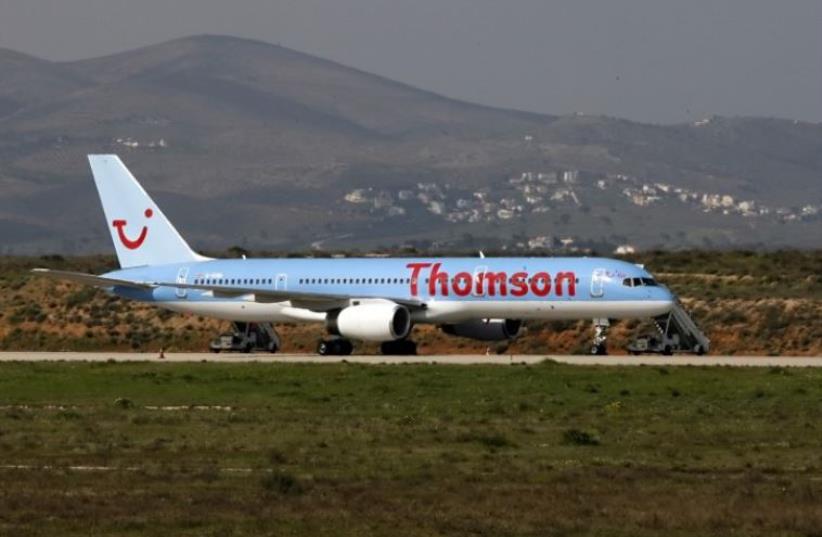