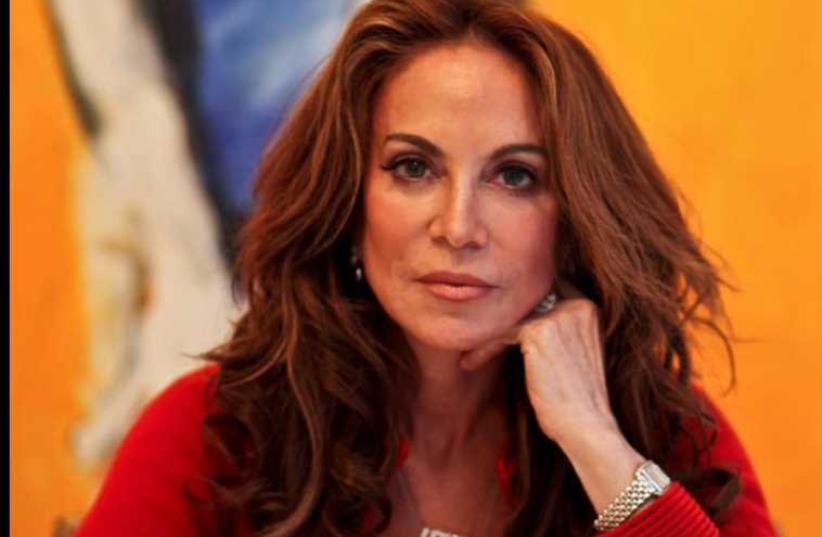 Pamela Geller‏
(photo credit: FACEBOOK)
Advertisement
Conservative blogger and political activist Pamela Geller was the target of a beheading plot, CNN quoted law enforcement officials as saying on Wednesday. A Massachusetts man, who police officers shot to death on Tuesday after he allegedly confronted them with a large knife, had planned to attack Geller, president of the American Freedom Defense Initiative (AFDI). 26-year-old Usaamah Abdullah Rahim had no time to spare, according to court documents, so he chose an "easier target" instead, namely the police. An FBI affidavit filed in a Boston federal court said Rahim couldn't "wait that long" (to go after Geller, his original target), opting for an attack on "those boys in blue" instead. Rahim had ordered three knives, with blades ranging in length from 8 inches (20 cm) to 9.75 inches (25 cm), from online retailers, the affidavit revealed. He also planned to travel out of state with an unnamed partner for his attack, but early on Tuesday changed his mind and decided to attack police officers in Massachusetts.He had been under 24-hour surveillance by the Joint Terrorism Task Force, officials said. Boston Police Commissioner William Evans told reporters that when police officers and FBI agents approached Rahim in a parking lot near his job on Tuesday morning to question him, Rahim pulled out a large knife and advanced on them. When officers told him to drop the weapon, Rahim replied, "you drop yours.""This is a showdown for American freedom," Geller told CNN as news broke of the alleged plot. "Will we stand against this savagery or bow down to them and silence ourselves?" The blogger said she was chosen as a target "for violating Sharia blasphemy laws." Geller has had beefed up security since she launched a Texas art exhibit depicting illustrations of the prophet Muhammad, which was shut down after two extremists showed up at the event with guns and opened fire at the opening. The men were soon after shot to death by security forces on site.Reuters contributed to this report.