The Russian jet interception part of a spike in US-Russian tensions. 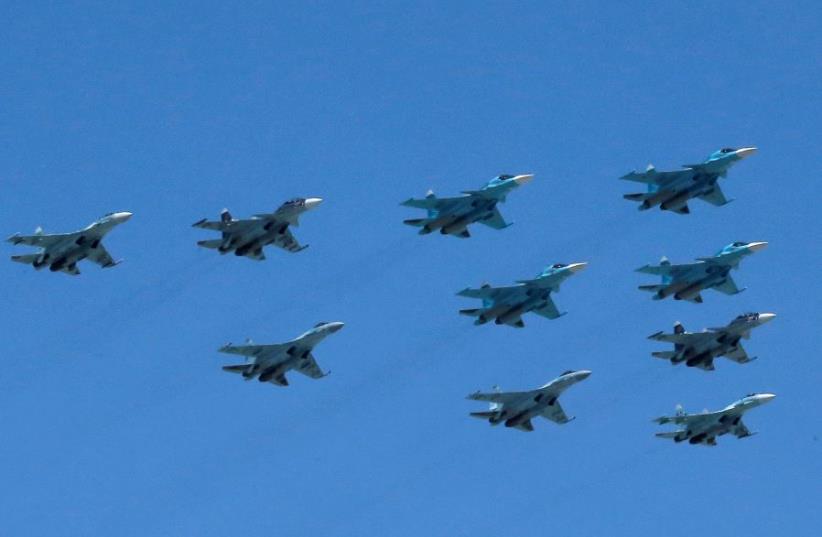