Analysis: The false choice between Zionism and feminism

The Women’s Strike platform is not just asking followers to “criticize” Israel, but to do so in terms insisted upon by Sarsour and the BDS movement: Israel as a colonialist and racist enterprise. 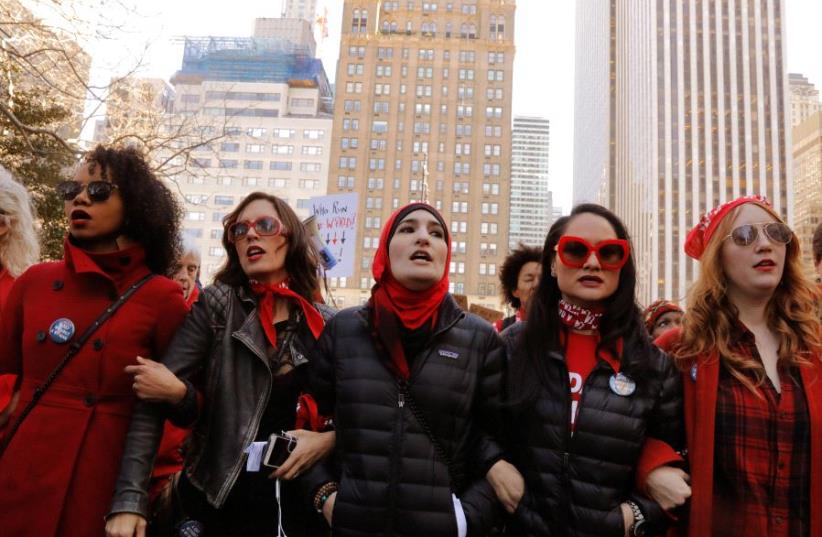