The hunt for the Paris attackers, all of the details

Belgian armed police has mounted raids across the country in recent days. 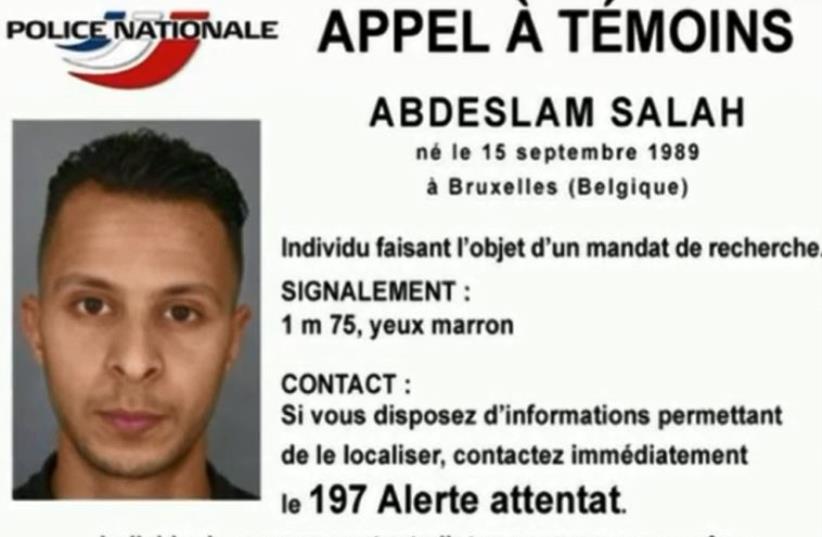