The Travel Advisor: Airlines that disappear in the night

The airline has been throwing cheap fares onto the market, making it possible to fly between continents for very little money. 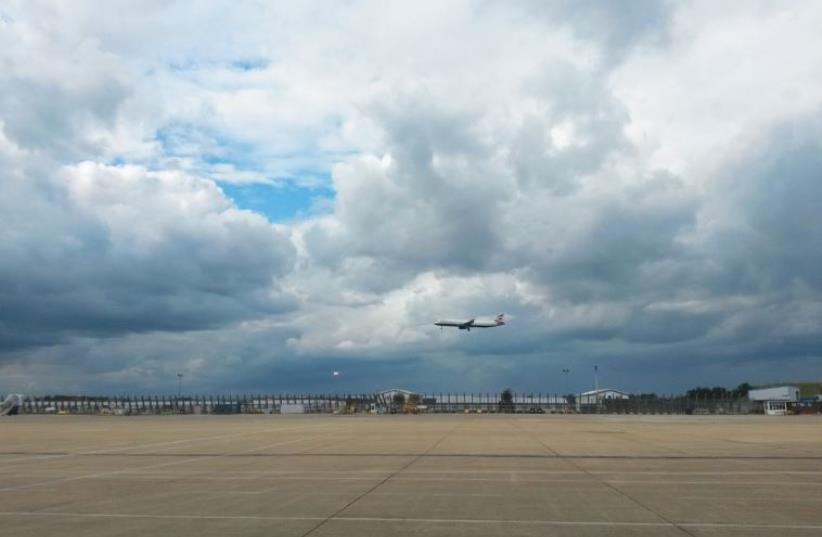