5777 was the year that wasn’t. So much could have happened, was speculated about, worried about, kvetched about, but… didn’t. 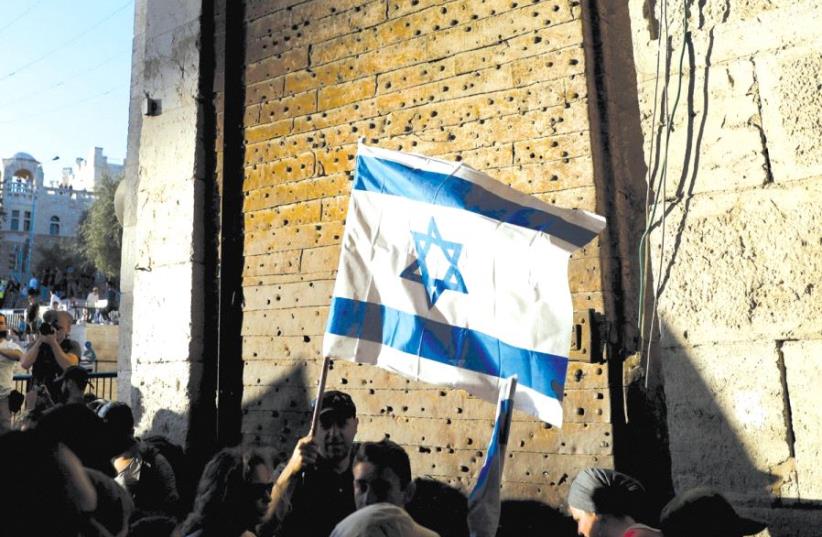