Since the failed coup attempt on July 15 that resulted in over 270 deaths, the government has fired or suspended nearly 40,000 teachers, adding to an already existing teacher shortage. 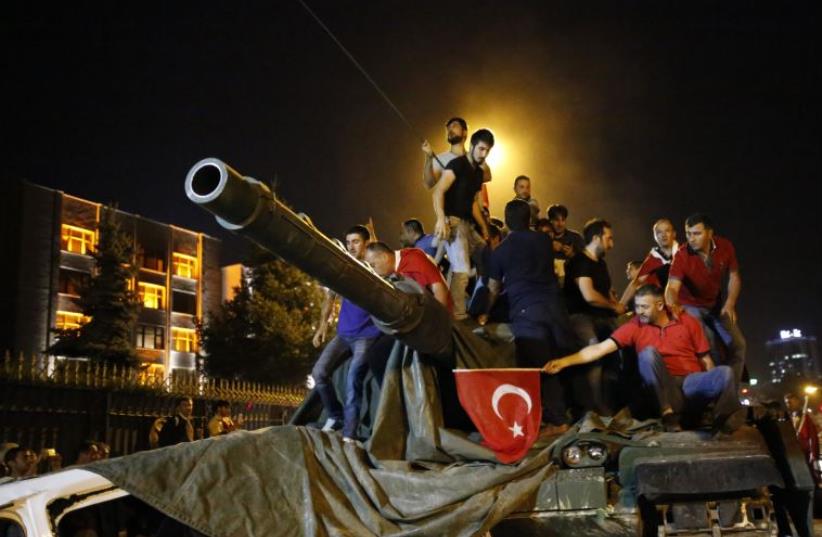