Waseem Zaffar's appointment comes amid a swirl of anti-Semitisim allegations against the Labour party. 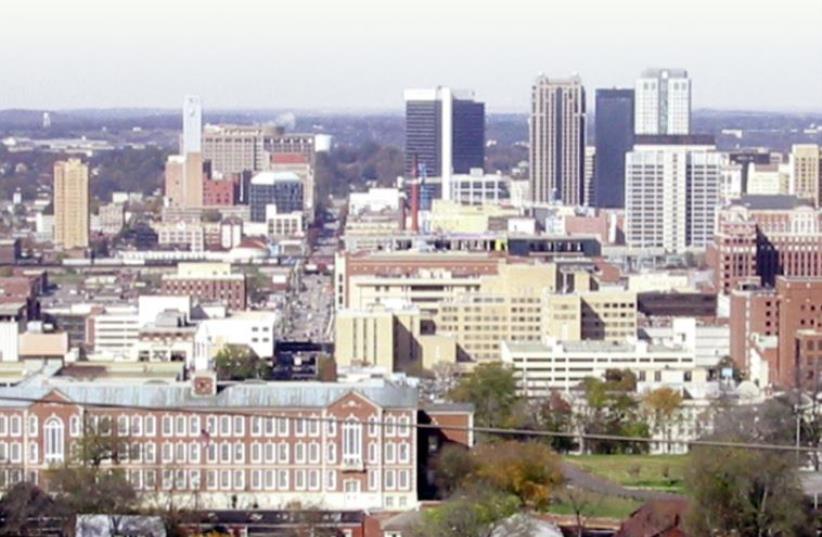 The city of Birmingham UK
(photo credit: JOHN MORSE/WIKIMEDIA COMMONS)
Advertisement
A British Labour politician who has called Israel a "terrorist state" and derided another politician for being a "Zionist" has been appointed to oversee equality in the city of Birmingham, the UK's Daily Mail reported on Tuesday.Waseem Zaffar a Labour politician from Birmingham, who was appointed as the city council's new cabinet member for Transparency, Openness and Equality, is regarded by British law as a polygamist.  According to British media, Zaffar divorced his first wife in Islamic court, which isn’t recognized by British law, and then remarried his second wife in 2014.According to the Daily Mail report, Zaffar called Israel a "terrorist state" at a pro-Palestinian rally in 2014 and called on protesters to stand against "something that can only be described as state supported terrorism by this Zionist Israeli government."Earlier in May, Labour officials reportedly cautioned Zaffar over his remarks on Israel. The latest development came amid a storm of recent allegations that the Labour Party has anti-Semitic leanings under its leader Jeremy Corbyn. Corbyn has vehemently denied the charges, although related controversies continue to emerge. Last month, Israeli Labour leader Isaac Herzog sent Corbyn a letter inviting him to Israel, to which Corbyn did not respond.