US citizen accused of securing funds for ISIS

Mohamed Elshinawy is suspected of using various online accounts to launder money for the Islamic State. 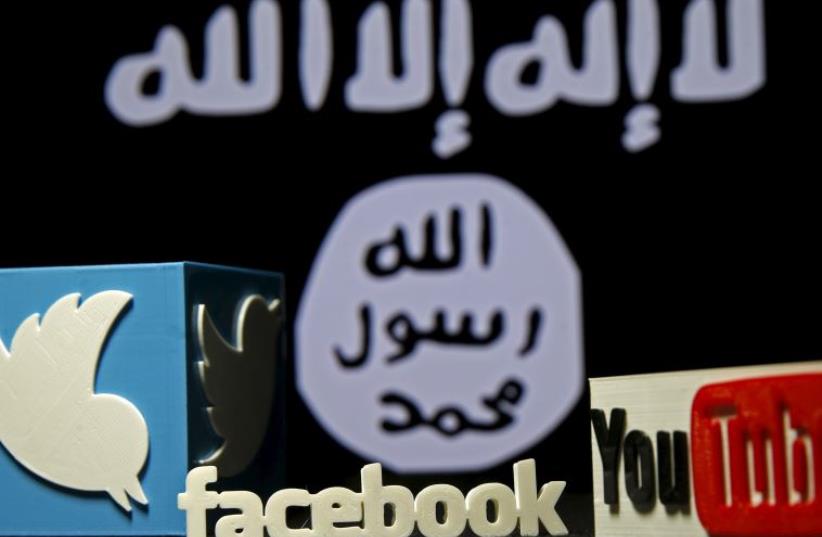 A 3D plastic representation of the Twitter and Youtube logo is seen in front of a displayed ISIS flag
(photo credit: REUTERS)
Advertisement
The Federal Bureau of Investigation arrested US citizen Mohamed Elshinawy under suspicion of accepting 9,000 dollars from the Islamic State in Iraq and Syria (ISIS), the FBI revealed on Monday.Elshinawy is suspected of creating an intricate network stretching from Bangladesh to Britain using social media, various e-mail accounts and an eBay account. He concealed the money transfers as legitimate sales of printers. Elshinawy utilized a portion of the funds to purchase a laptop, a new phone, and a virtual private network while his colleagues purchased surveillance gear.     ISIS planned to use the money and equipment to finance an attack on US soil. Elshinawy was arrested on Friday in Edgewood, Maryland. He claimed he never intended to carry out attacks in the US and that he was lying to ISIS. He said he was planning to spend the money on himself and not use it as ISIS had intended.The FBI became aware of Elshinawy in June after various money transfers arrived in his account from overseas. He is now awaiting trial. ISIS is well known for expertly using modern technology and has created its own widespread social network. The organization also posts YouTube clips and tweets to attract other followers to their ideology. The group even created an educational application for children.